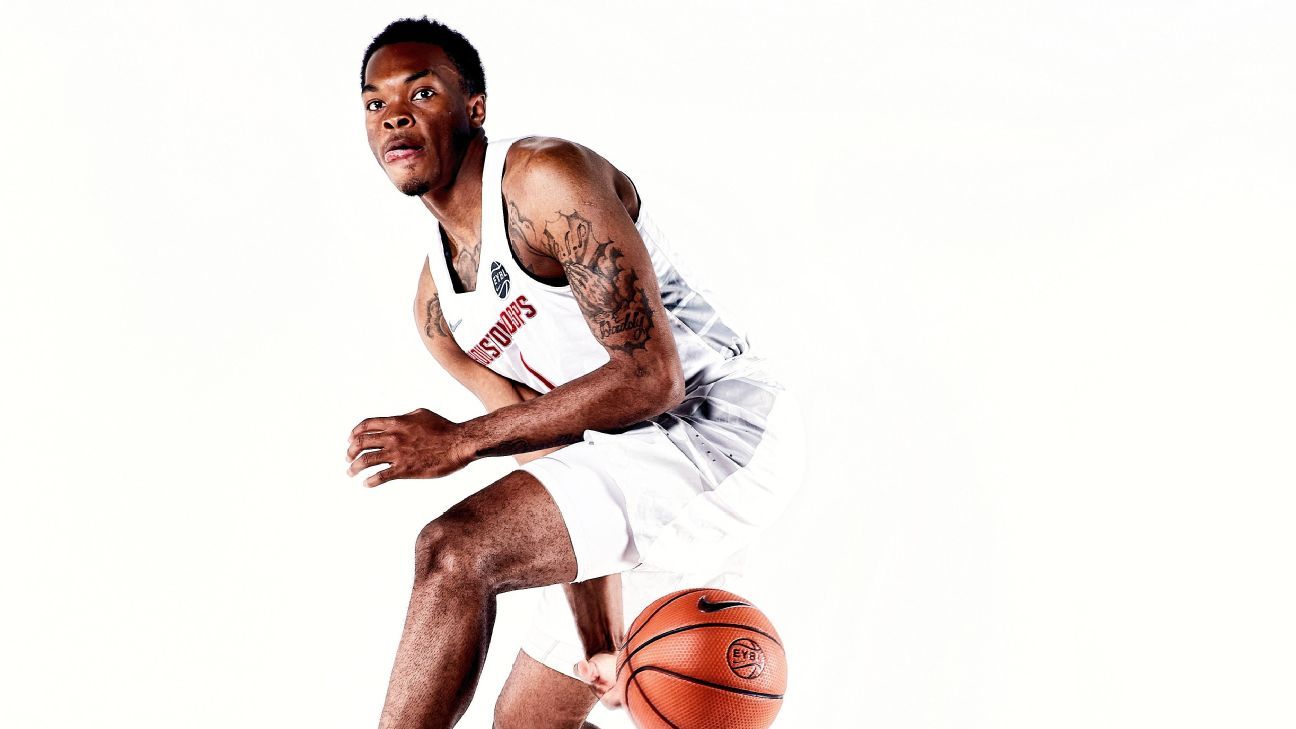 LSU guard Javonte Smart, whose recruitment by coach Will Wade has reportedly been linked to an FBI wiretap, will sit out Saturday’s regular-season finale against the Vanderbilt, according to multiple reports.

The story was first reported by Stadium.

Wade was suspended indefinitely by the university Friday after reports that FBI wiretaps intercepted telephone calls between the coach and aspiring business manager Christian Dawkins about frustration to close a “strong-ass offer” for a recruit.

According to people familiar with the calls, Wade was frustrated with a handler of Smart, who was then a top-50 recruit from Baton Rouge, Louisiana. Now a freshman, Smart is averaging 11.5 points and 3.3 rebounds for the No. 10 Tigers, who are 25-5 and tied for first in the SEC with a 15-2 record.

ESPN has independently verified the calls between Dawkins and Wade, which occurred in 2017, when the FBI was monitoring one of Dawkins’ cellphones as part of the federal government’s clandestine investigation into college basketball corruption.