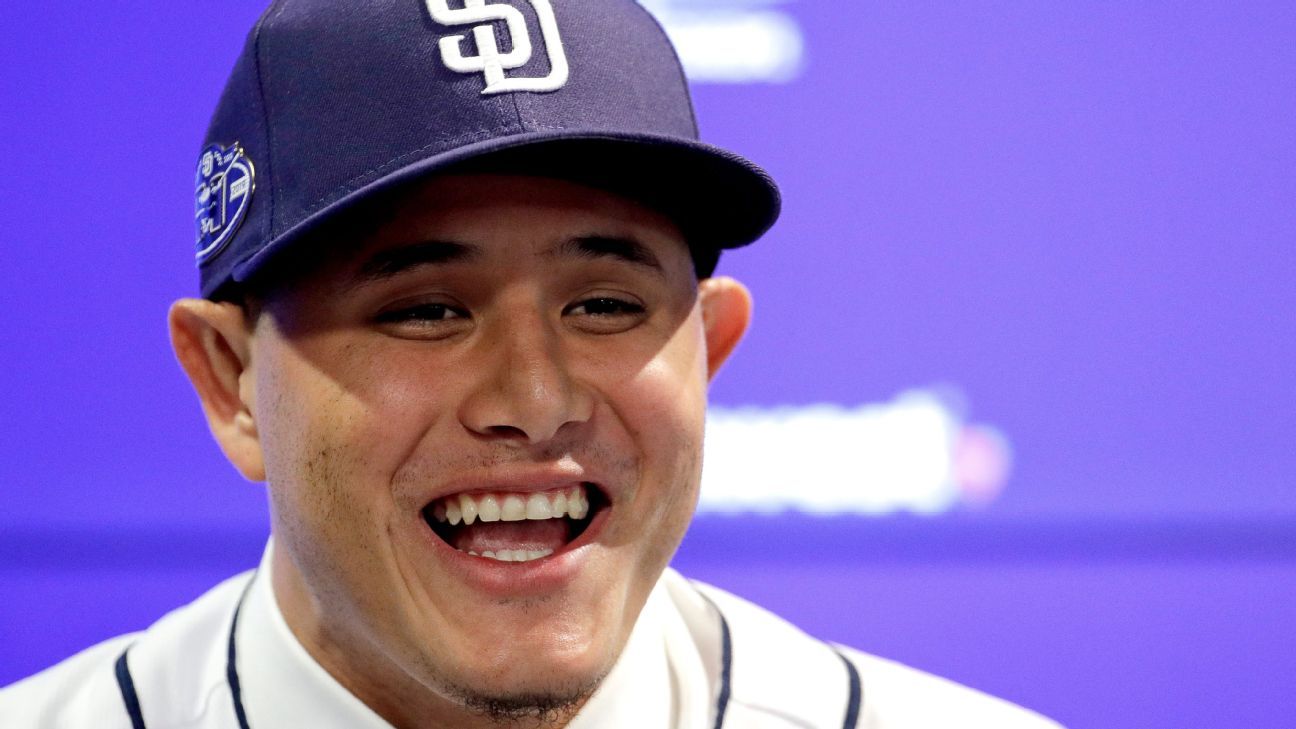 San Diego Padres megasigning Manny Machado says he has come to accept his role as a “villain” of baseball.

“I always will be the villain, no matter what,” Machado told the New York Post in a story published Friday. “I don’t know why. That is just stuff I have to deal with, and I have been OK dealing with that situation. That doesn’t bother me.”

The viewpoint on Machado has developed over the years, with a number of incidents during last year’s postseason run with the Los Angeles Dodgers serving as examples. During the World Series, he stepped on Boston Red Sox first baseman Steve Pearce‘s heel while running through first base. A similar collision with the Milwaukee Brewers‘ Jesus Aguilar led to the benches clearing during the National League Championship Series.

Machado has also been criticized for his comment in October that he is “not the type of player that’s going to be ‘Johnny Hustle.'”

But Machado, who signed a 10-year, $300 million contract with the Padres, told the Post he will focus on baseball and not how he is received within and outside the sport.

Machado has previously referred to himself as a villain, after the then-Baltimore Oriole spiked the Red Sox’s Dustin Pedroia on a slide and was thrown at by multiple Boston pitchers during an April 2017 series.

“I think everyone already knows out there that they think I’m the villain,” he said at the time. “It’s always me — ‘Manny always does something wrong.’ You know, it’s never me. I just go out there and play a game that I love and leave it on the field.”

Machado also addressed his free-agency decision with the Post, acknowledging that the Padres weren’t his first choice but adding that the team “showed me the love” in its recruitment.