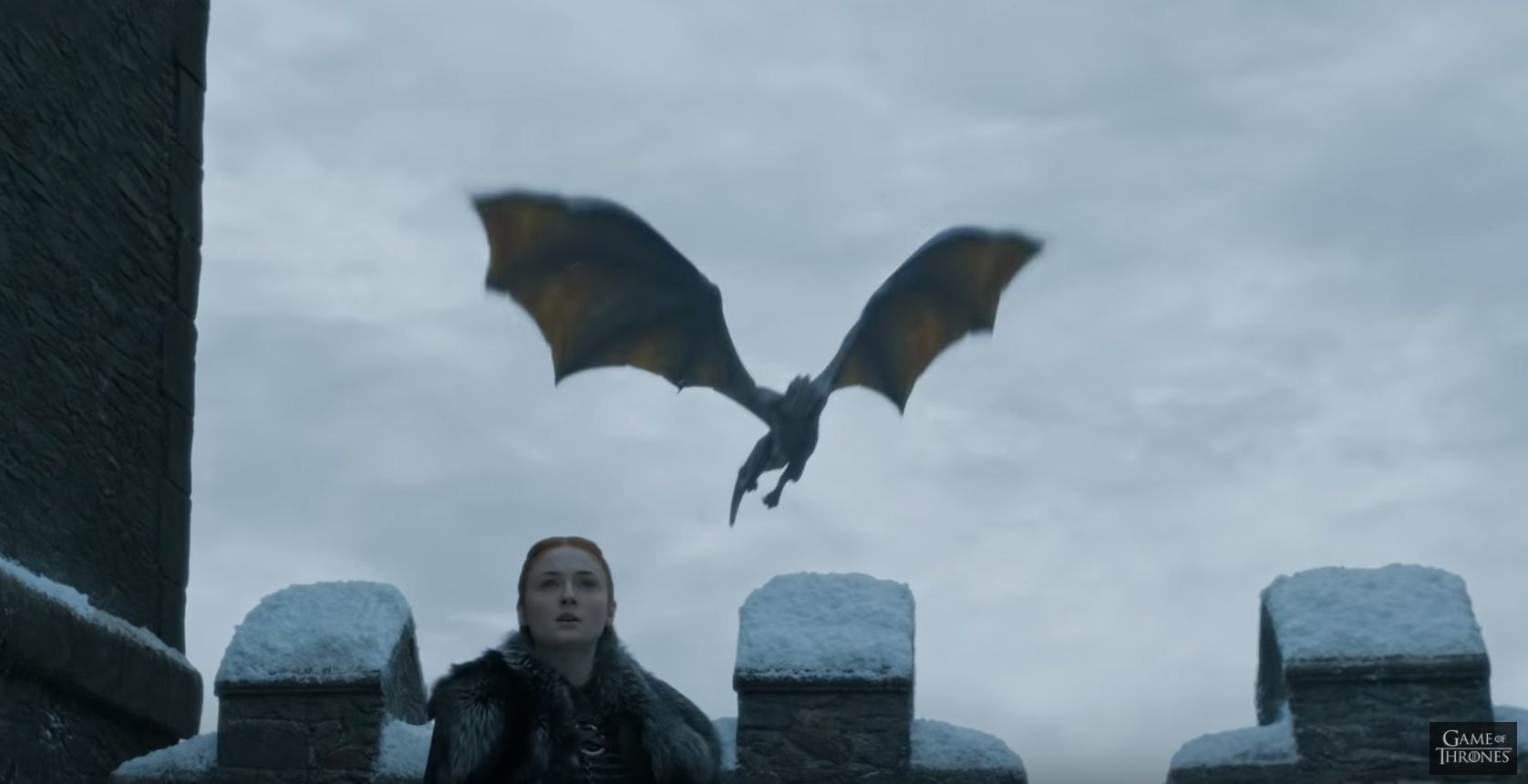 Did you hear? HBO has released a trailer for the eighth and final season of monster hit Game of Thrones. If you’ve somehow still haven’t seen it, take it in below:

Really, the bit about not having seen the trailer is a formality, because HBO’s own numbers suggest pretty much everyone has watched it at least once by now. Per Entertainment Weekly, the trailer was seen 81 million times in the first 24 hours after it dropped on Tuesday. That includes views on all platforms, from YouTube to Facebook to Twitter and beyond.

That’s more views than any trailer put out by HBO has racked up in that short a time period. The closest the network has come is, naturally, the first trailer for Game of Thrones season 7, which collected 61 million views in the first day. Adding another 20 million pairs of eyeballs is no small feat.

Naturally, we’ve been examining the trailer to an unhealthy degree, dredging it for hidden Easter eggs and even breaking the whole thing down shot by shot. If we’re this excited about the trailer, I shudder to think where our time will go when the new episodes start to drop on April 14.