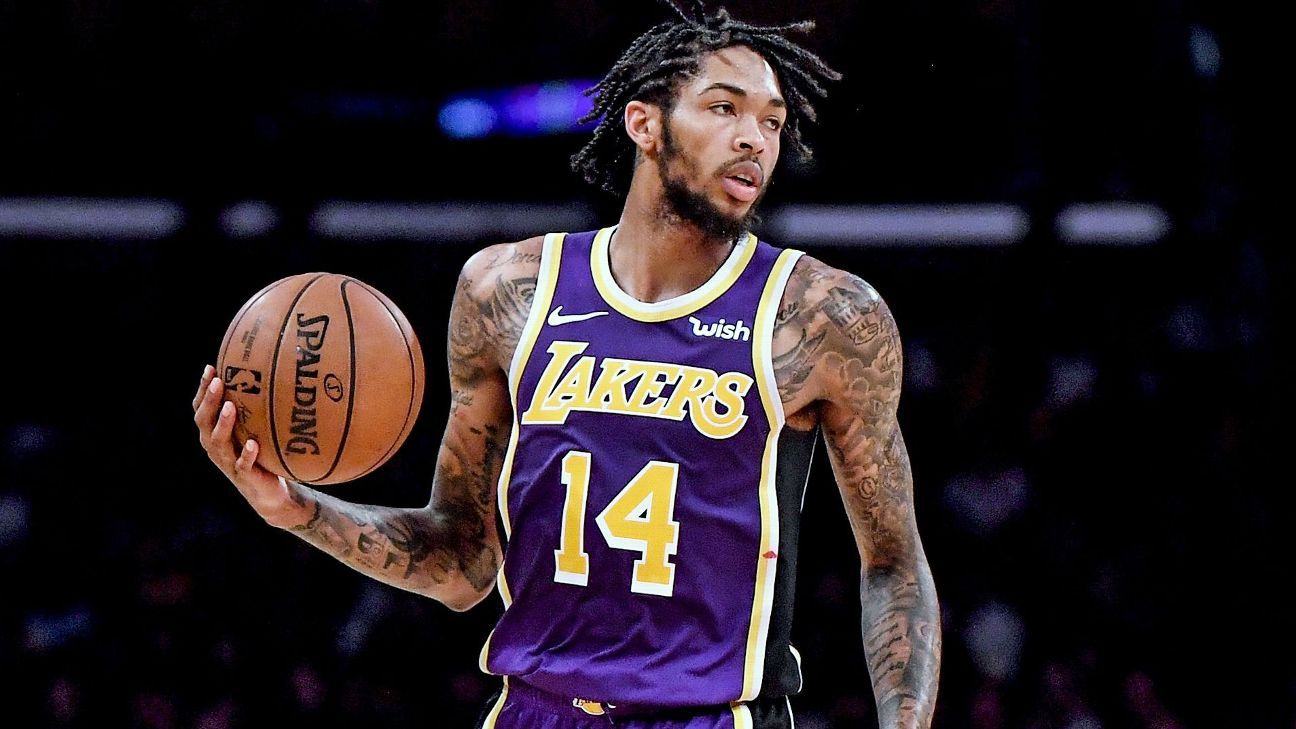 Los Angeles Lakers forward Brandon Ingram has been diagnosed with a deep vein thrombosis in his right arm and is expected to miss the rest of the season, the team said Saturday.

Ingram, who is averaging a career-best 18.3 points and 5.1 rebounds per game this season, had missed the past two games with a sore right shoulder. Further tests on Friday revealed the diagnosis.

He had started every game this season before the injury.

On Thursday, coach Luke Walton said Ingram was experiencing pain whenever he lifted his right arm.

His likelihood to miss the rest of the season comes just one day after the Lakers announced that guard Lonzo Ball could possibly not return from his bone bruise that’s related to a Grade 3 ankle sprain suffered on Jan. 19.

Walton said Ball, who was to be re-evaluated by doctors on Saturday, is not close to a return and hasn’t done anything outside of dribbling drills and shooting while at a standstill since suffering the injury.