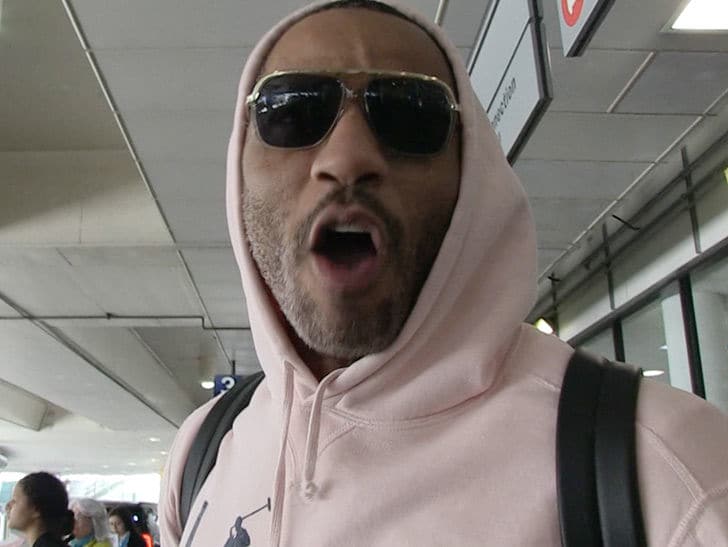 Rasheed Wallace is in for a world of annoyance at his new job as a high school hoops coach … this according to his fellow ex-NBAer, Kenyon Martin … who says kids don’t listen to a damn thing nowadays.

Sheed was officially announced as the next head coach at Jordan HS in Durham, NC on Friday … and when we got K-Mart at LAX, he had some slightly bad news for Wallace.

“It’s gonna be tough, but I wish him all the best,” Martin tells us.

Why exactly??? Kenyon — whose son is a prodigy at Sierra Canyon in California — has been around youngins since his boy has been playing … and says they all have one thing in common.

Martin praises Wallace for going back to the prep level to share his vast knowledge of the game … and says even though it’s gonna be tough, he’s got full confidence in Sheed succeeding.