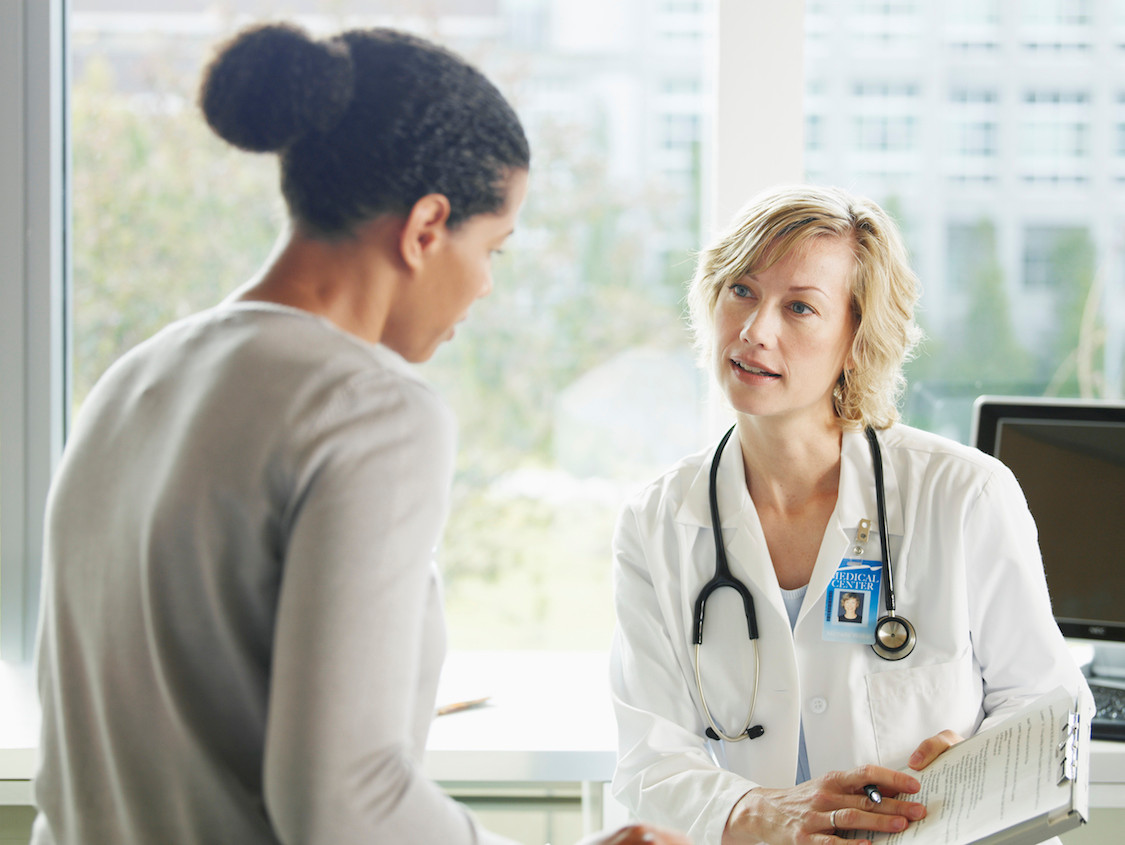 On Friday, the Iowa Supreme Court effectively struck down Iowa’s ban on Medicaid coverage for sex reassignment surgery. It sided in its unanimous ruling with two transgender women whose healthcare providers said the surgery was necessary to treat their gender dysphoria.

The court agreed with Chief Judge of the Fifth District of Iowa Arthur Gamble’s ruling last year that a decades-old Iowa Department of Human Services policy not allowing Medicaid coverage for sex reassignment surgery is a violation of the Iowa Civil Rights Act. A 2007 amendment to the law added gender identity to the list of protected characteristics.

In Iowa, the administrative code that governs Medicaid puts transition-related surgeries under the category of “cosmetic, reconstructive or plastic surgery.”

The two women who fought for their surgeries, EerieAnna Good and Carol Anne Beal, appealed to the state agency and were denied. They sued the Iowa Department of Human Services in 2017. Rita Bettis, legal director of the ACLU of Iowa, represented the women. Bettis told the Des Moines Register at the time, “As the result of this sweeping exclusion, all surgical treatments for gender dysphoria are excluded from coverage, even though the same or substantially equivalent treatments are provided to non-transgender Iowans.”

After their court win, Good told media, “So many people still don’t understand that this is not something we need for trivial or cosmetic reasons. It’s medical care a doctor is recommending for someone who has a medical need for it.”

Good and Beal aren’t alone in their struggle to get Medicaid to pay for surgeries they need as transgender people. Two transgender people sued the state of Wisconsin after they were denied coverage for chest reconstruction surgeries. Cody Flack, a transgender man, was told by the Wisconsin Department of Health Services that he isn’t covered by the Wisconsin’s Medicaid program and considers the surgery “medically unnecessary.” The other transgender Wisconsin resident who pursued the lawsuit, Sara Ann Makenzie, had to get a $5,000 personal loan from her bank for surgery because Medicaid wouldn’t pay for it. Medicaid won’t cover the additional surgeries she needs either.

“No one should have to struggle just to be who they are. It’s important to me to do my part to help other transgender people, and myself, get the basic medical care we need. Wisconsin needs to know that our lives matter,” she told ThinkProgress in April.

In October, the New York Times reported about a memo that showed the Department of Health and Human Services is trying to establish a legal definition of sex under Title IX. The memo the Times described would essentially define gender by the genitalia someone is born with.

In November, guidance protecting transgender federal employees disappeared from the Office of Personnel Management (OPM) website. The gender identity guidance page outlined expectations for calling trans workers by their correct pronouns and on the use of restrooms, among other guidance.

The Trump administration also put restrictions on trans people serving in the military, which a federal judge in Maryland on Thursday cleared to go into effect.