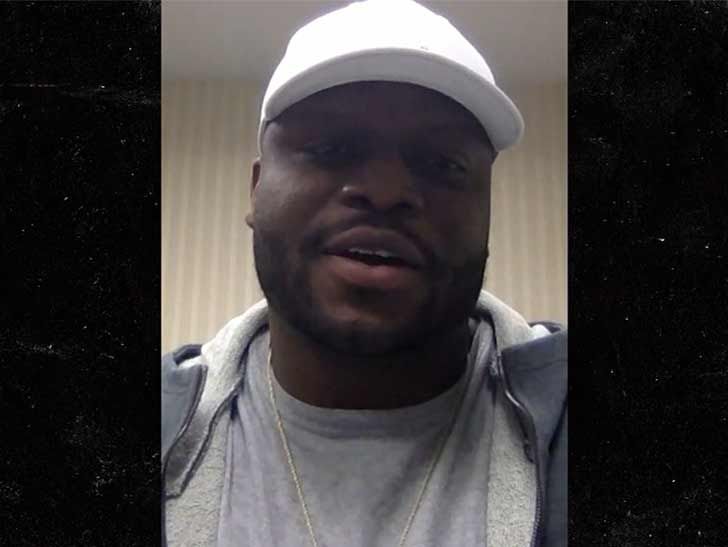 Stipe Miocic Is Next

After I Beat Up Dos Santos

Junior Dos Santos is a BAD man, and Derrick Lewis knows beatin’ him ain’t gonna be easy, but when he does … “The Black Beast” knows who’s next in line for an ass-whoopin’ — Stipe Miocic.

So, it’s gonna be a TOUGH fight … but Derrick tells TMZ Sports after he takes care of biz Saturday … he knows exactly who’s on deck for a date in the Octagon.

“Stipe is the next guy.”

The fight ain’t a pipe dream either … Lewis told us Dana White actually tried to make the fight back in January — but Derrick wanted to chill after fighting Daniel Cormier.

But, Stipe ain’t the only guy on Lewis’ hit list … “The Black Beast” says he also wants to run back the Francis Ngannou fight.

Remember, Lewis won the July 2018 match … but there were only 31 total strikes landed combined and it’s widely considered one of the most boring fights ever in the UFC.

Lewis wants to rewrite history … under one condition.

We also talked to Derrick about Jon Jones possibly moving to heavyweight … and asked if a Jon Jones-Derrick Lewis fight was in the future.