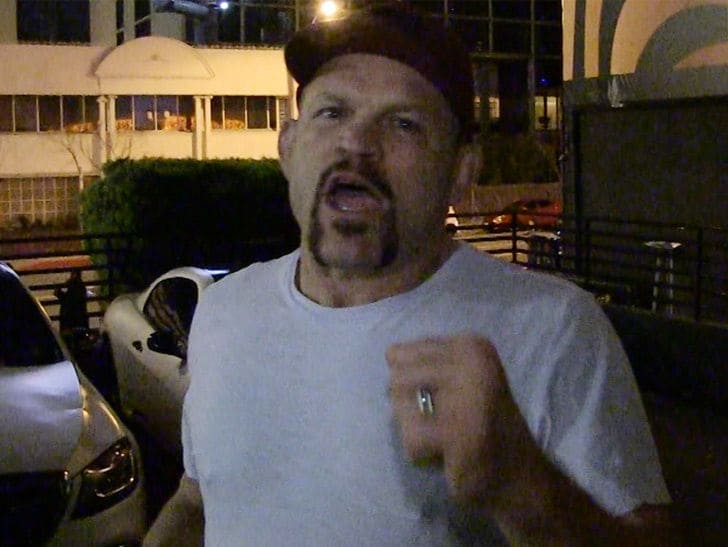 Cowboy Fight Should Be Main Event!!!

Conor McGregor has a pretty powerful supporter — with Chuck Liddell telling TMZ Sports the Irishman is right … his fight with Donald “Cowboy” Cerrone should be promoted as the MAIN event.

Remember, Cowboy told ESPN this week … fight negotiations broke down because Conor refuses to be billed as a co-main event.

The issue is that neither Conor nor Cowboy currently hold a title — so they would share the main event billing with whatever title fight would take place on the same card.

Cowboy claims Conor ain’t down with that — and won’t share top billing with anyone else. So, for now, the fight doesn’t seem to be happening.

Enter, UFC Hall of Famer Chuck Liddell … who tells us he REALLY wants to see that fight because Conor and Cowboy are two of his all-time favorites and the bout would be awesome!!!

As for the main event issue, Chuck says … “It’s a main event fight for sure. No matter what.”

“Come on, Conor McGregor and Cowboy?! Two of my favorite fighters! I love watching those guys fight.”

Chuck thinks Conor is ultimately using the main event issue as a way to negotiate more money because he’s a smart businessman … and believes the two sides WILL come to an agreement.

Let’s hope Chuck’s right … because that fight would be AWESOME!!!