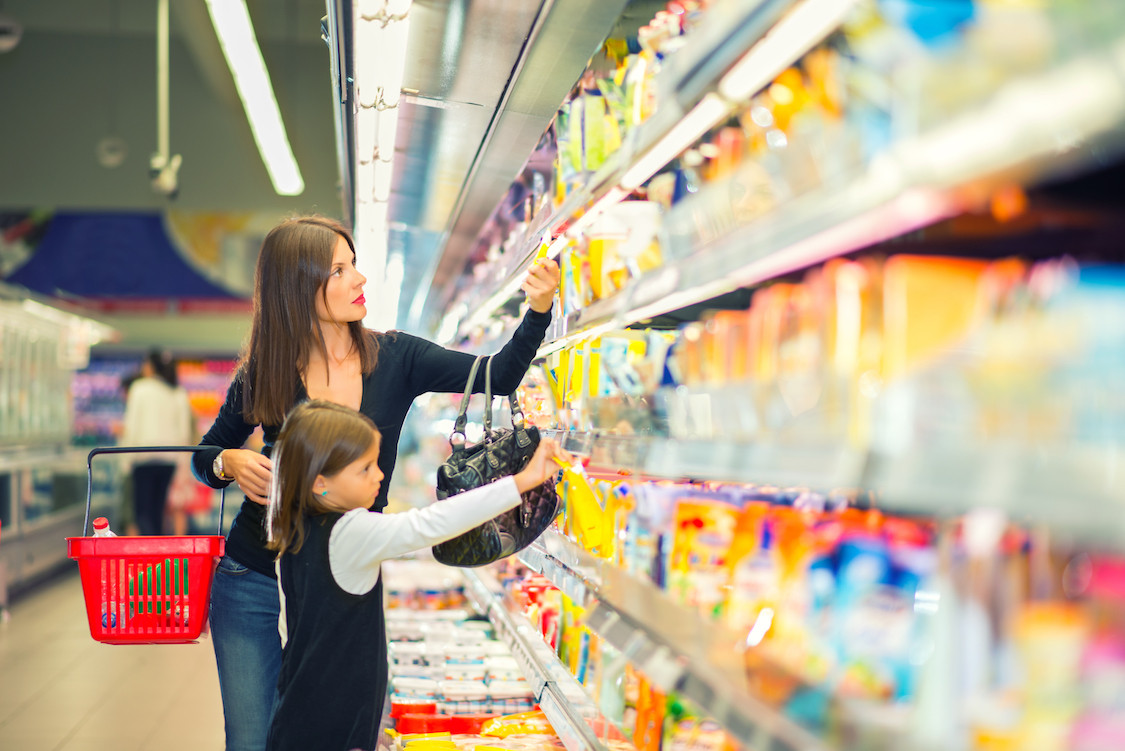 An Alabama lawmaker has introduced a bill that would require that people who receive benefits in his state under the Supplemental Nutrition Assistance Program (SNAP), pass a drug test if there is “reasonable suspicion” someone is taking illegal substances.

Under the legislation proposed by state Rep. Tommy Hanes (R), someone who refuses to take a drug test would be ineligible for SNAP benefits.

“Reasonable suspicion” includes the person having a conviction for the use or distribution of a drug without a prescription within five years of the date of the application for SNAP benefits.

If the first drug test they take is positive and they do not have a valid prescription for the drug, they would receive a warning. If the second test is positive, they wouldn’t be able to receive food stamps for one year. If it happens a third time, they would be permanently ineligible.

The bill adds that after a second positive drug test, the parent of a dependent child may designate a third party to receive those benefits for the dependent child.

The Department of Human Resources, which administers assistance programs, must require each applicant for SNAP benefits disclose under penalty of perjury any criminal conviction related to the use or distribution of a drug on an application.

In addition to the all of these requirements, any drug screening after the first positive test must be paid for by the person taking it. If their drug test is negative, they will be reimbursed the cost of the screening.

This is not the first such effort to link food assistance benefits to drug testing. In February, Kentucky’s Republican lawmakers filed a bill that would make broad changes to how people access public benefits, including food stamps. It included drug testing, at the expense of the people taking the tests, if they have a felony or misdemeanor history of substance abuse.

The Trump administration also has taken a number of actions to limit SNAP benefits and give states flexibility on drug testing for public benefits.

Last year, there were reports of that the administration was considering a move to allow states to require SNAP recipients to undergo drug testing. In December, separate efforts by the president to strip people of SNAP benefits from the Farm Bill failed.

Then in February, the Trump administration released a proposed rule that would put 755,000 Americans’ food assistance in jeopardy over three years which it says is “consistent with the administration’s focus on fostering self-sufficiency.” The rule is focused on “able bodied adults without dependents” from ages 18 to 49 who need food assistance. It would limit the flexibility states have to determine residents’ needs.

The Labor Department is moving forward with a rule that gives states more flexibility on drug testing for unemployment insurance, allowing states to move forward with legislation to test for “a far larger group of [unemployment compensation] applicants than the previous Rule permitted.” In January, the public comment period on the rule closed.

Experts on drug testing, substance use, and the social safety net say that drug testing low-income people for benefits only serves to further stigmatize those benefits. Drug testing is also costly for states and doesn’t explain whether someone is using a drug recreationally on occasion or has an addiction.