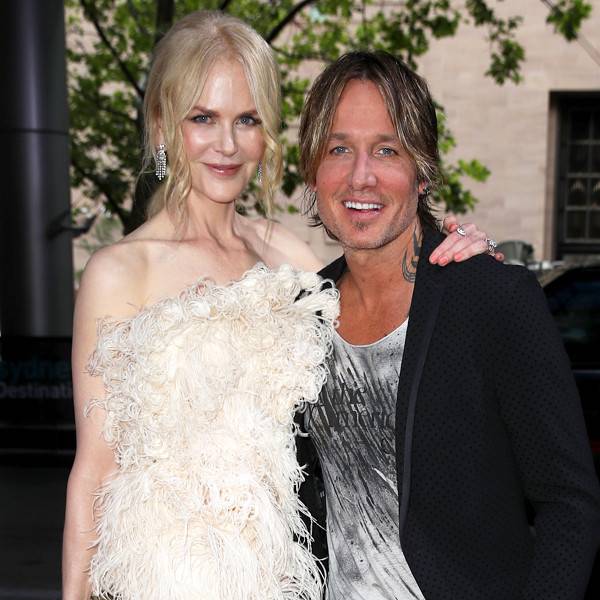 Keith Urban has confirmed that his song “Gemini” is about his wife, Nicole Kidman.

It was almost a year ago that the Grammy winner released Graffiti U, his tenth studio album. One of the tracks on the album that has sparked buzz over the last year is “Gemini,” in which Urban sings about a woman who is a “maniac in the bed.”

“She’s a maniac in the bed/But a braniac in her head,” Urban sings on the track, which he co-wrote alongside Julia Michaels, Justin Tranter and Ian Kirkpatrick.

Now, amid much speculation, Urban has revealed that the song is indeed about his longtime love, Kidman.

“The song is actually about Nicole – and she loves it,” the 51-year-old singer tells iNews in a new interview, published Friday.

“It’s a fun song,” Urban continues. “My co-writer Julia Michaels asked me to describe Nicole and that’s what came out. ‘She is Gemini, but she’s not a contradiction. She can roll with things.'”

Fun fact: Kidman really is a Gemini, she was born on June 20!

You can check out Urban’s song “Gemini” above!