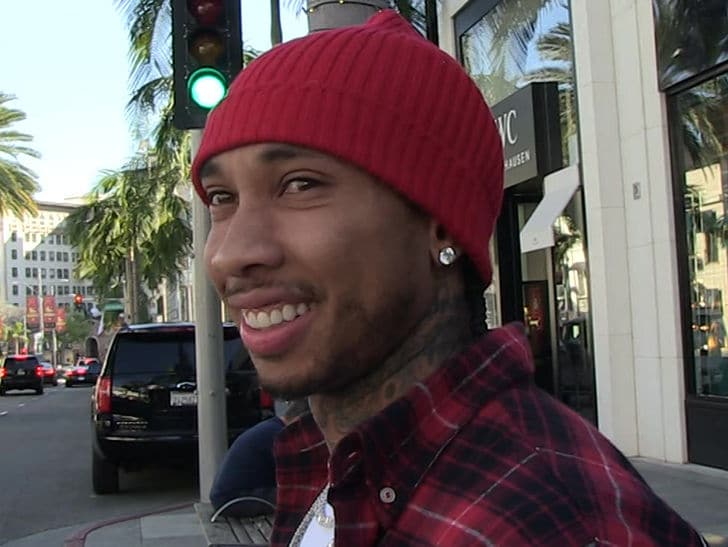 New Rolls and a Lambo On the Way

Sources familiar with the deal tell TMZ … Tyga purchased a red, 2019 Rolls-Royce Cullinan — the luxury line’s new SUV. We’re told he picked it up about 3 weeks ago, ironically, shortly before he got manhandled at Floyd Mayweather‘s party over a Maybach that got repo’d.

In fact, that’s the whip he hopped into after the nightclub incident where he tried to pull his bodyguard’s handgun. The Rolls goes for about $325k, but that’s a base model.

If that’s not shocking enough … we’re also told Tyga was shopping Wednesday in Bev Hills for a brand new Lamborghini and could pull the trigger on it any day now.

We’d love to just to be happy for the guy, but NONE of this adds up. 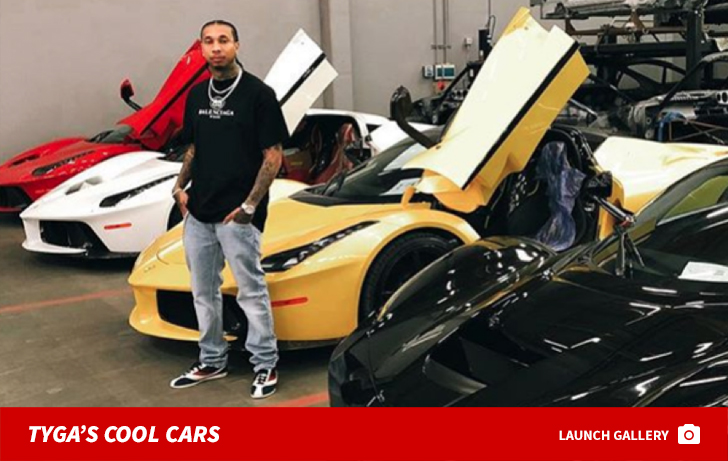 Besides the Maybach repo, he’s also dealing with a $128k lawsuit for bailing on payments for a Ferrari and a Rolls-Royce.

BTW, while he had time to shop for a Lambo this week, he couldn’t squeeze a court appearance into his schedule, so there’s now a warrant for his arrest.

Point is … Tyga loses the You-Owe-Us-Money-For-That-Car game — time and time again — yet he keeps on playing. Good luck, car dealers!!!

If the deals go south, we know a guy who can help ’em recoup their losses.