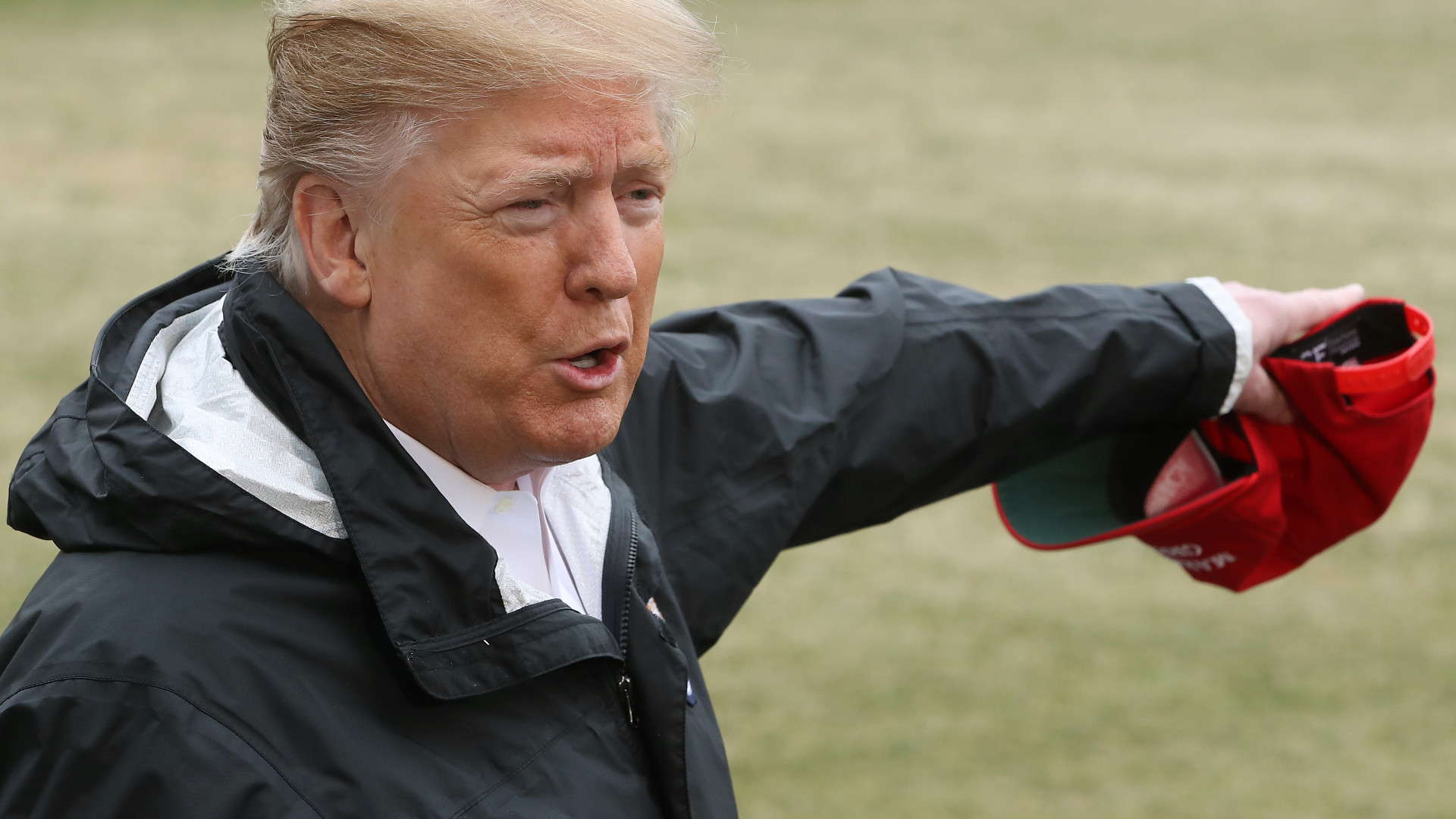 The judge said no such thing.

Judge T.S. Ellis did note that yesterday’s ruling — in which Manafort got a relatively lenient sentence of only 47 months for his numerous financial crimes — wasn’t related to any of the ongoing investigations into collusion between the Trump campaign and Russia. “[Manafort] is not before the court for anything having to do with colluding with the Russian government to influence the election,” Ellis noted.

Ellis was correct: Manafort stood before the court because he committed tax and bank frauds. But Trump tried to use the judge’s words to says he and his campaign were now entirely exonerated from all charges of collusion.

Both the Judge and the lawyer in the Paul Manafort case stated loudly and for the world to hear that there was NO COLLUSION with Russia. But the Witch Hunt Hoax continues as you now add these statements to House & Senate Intelligence & Senator Burr. So bad for our Country!

Ellis said no such thing. In fact, those investigations that the president called the “Witch Hunt Hoax” are heating up, especially in Congress now that Democrats chair key committees. Just this week, House Democrats requested documents from dozens of individuals, from campaign associates to sanctioned Russian oligarchs themselves.

Manafort is due for further sentencing in Washington, D.C., next week on illegal lobbying charges, but there remain several significant unanswered questions about his role in connecting the Trump campaign to Russia. For example, Manafort was secretly sharing internal polling data with Konstantin Kilimnik, whom Mueller’s office has noted has ties to Russian intelligence.

Thursday’s ruling may not have been directly related to Russian collusion, but the specter of collusion still hangs over the president, and the investigations into his alleged misdeeds are ongoing.