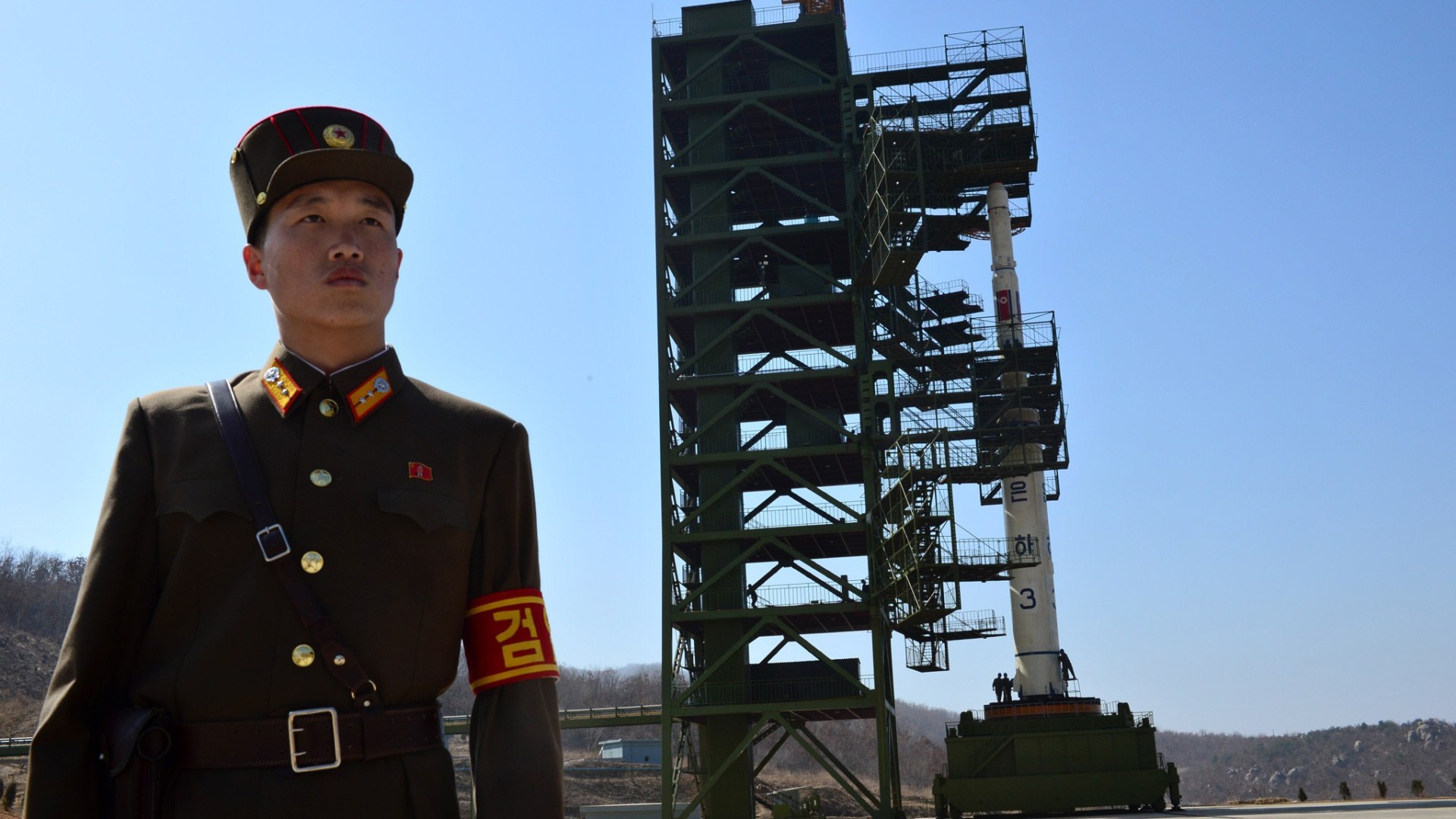 In the wake of the failed Hanoi summit that was initially billed as the venue for certain progress in the process to denuclearize North Korea, things seemed to have regressed.

The Korean Meteorological Administration registered a 2.1-magnitude tremor on Thursday at around noon local time. The earthquake is believed to be an “artificial” one, caused by some kind of explosion in a mine North Korea.

It could be that the explosion was just part of ordinary mining activity rather than being caused by any kind of nuclear activity, although previous nuclear tests have caused similar earthquakes.

These developments follow reports indicating that there is renewed activity at the formerly dormant Sohae long-range missile launch site in Tongchang-ri, signaling that authorities are rebuilding rather than dismantling the site. Their activities, analysts feel, are consistent with preparation for another test launch.

South Korean lawmakers were briefed by the country’s National Intelligence Service, with analysts surmising that the site was once again operational.

The site was one that North Korea had vowed to dismantle, as of January, but it seems that rebuilding started before North Korean leader Kim Jong-un met with President Donald Trump in Hanoi on February 17 and 18.

President Trump said on Wednesday that he would be “very, very disappointed” in Kim if the reports on Sohae were true.

The only tangible takeaway the president had from his second summit with Kim was a guarantee that there would be no more test launches. Now, even that flimsy promise seems to be in question.

The State Department seems to have no idea why any of this is happening.

A State Department official told reporters on Thursday that the reason for these developments is known only to the North Koreans, adding, “we don’t know why they are taking these steps. They need to keep their commitments to the president of the United States.”

Kim sought some sanctions relief in exchange for the dismantling of a test site and the cessation of missile testing, but was rebuffed by the Trump administration, which claimed Pyongyang had asked for all sanctions to be lifted. The North Koreans openly disputed this version of the events.

In the aftermath of the talks, the Trump administration sought to place the blame for the failure to work out a deal on anyone but the president himself (including the North Koreans, the Democrats, and even the president’s former attorney, Michael Cohen). North Korean State media has placed the blame squarely on the United States.

“The public at home and abroad that had hoped for success and good results from the second [North Korea]-US summit in Hanoi are feeling regretful, blaming the US for the summit that ended unexpectedly without an agreement,” read the KCNA report.

The first summit between the Kim and Trump, held in Singapore in June, yielded little more than a vague commitment to Pyongyang’s denuclearization, without defining what that really means to each party or attaching any timelines or steps in the process.