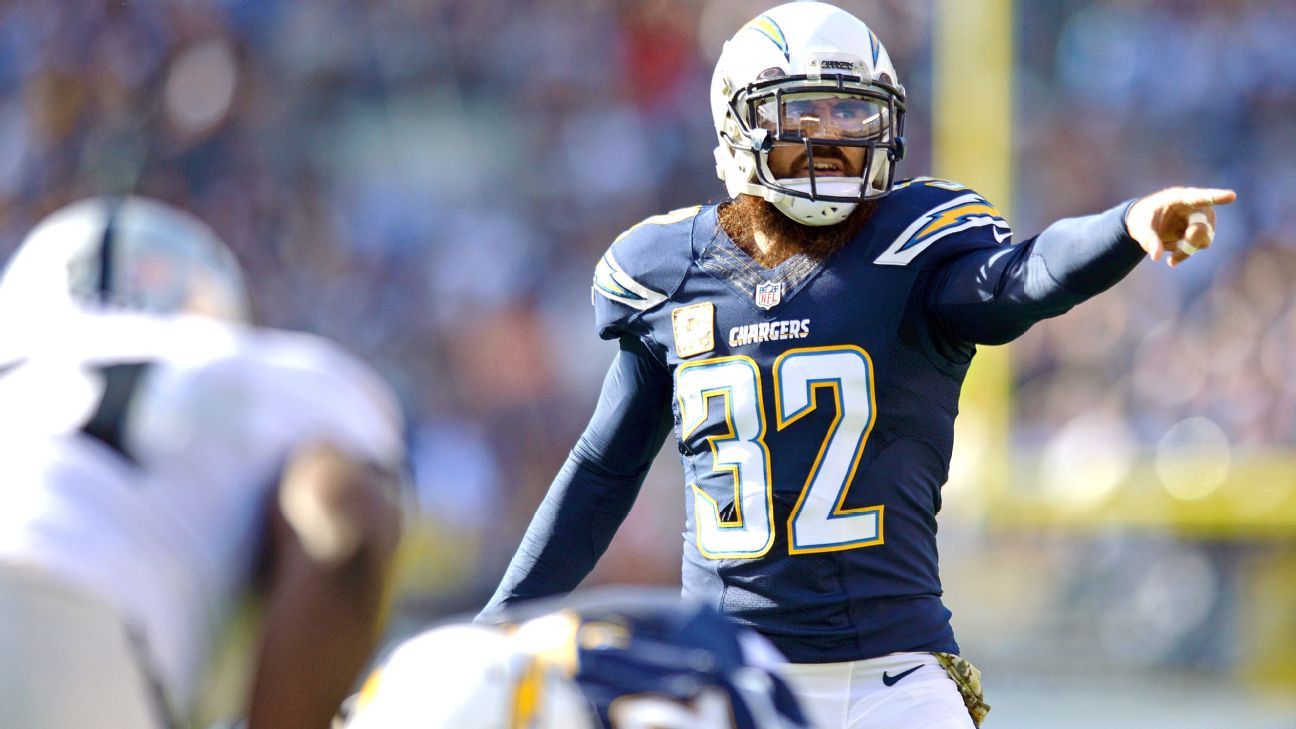 The source said Weddle arrived in Los Angeles on Thursday night, spent Friday with the Rams and wants to be a part of the defending NFC champions.

The Rams also appeared to reference Weddle’s signing by tweeting, “Fear the Beard.”