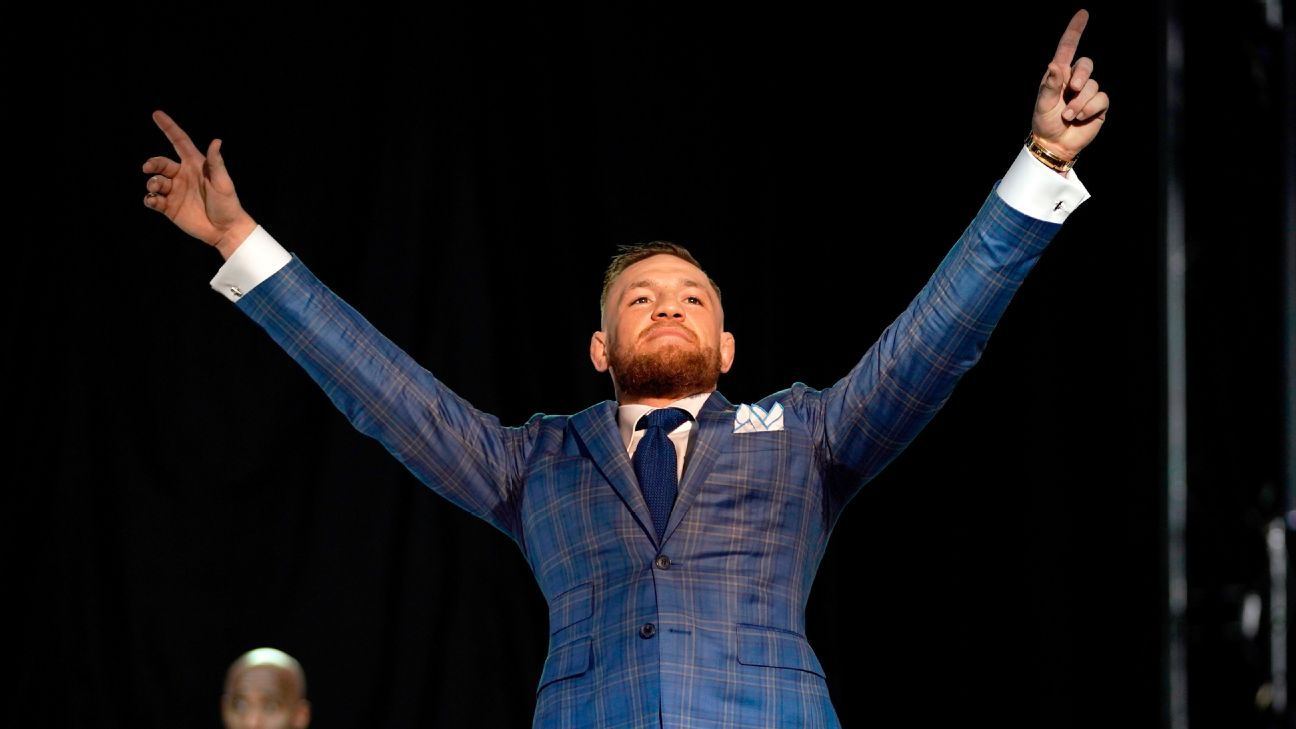 Conor McGregor can put his Brooklyn bus incident behind him.

The UFC star has completed the court-mandated five days of community service, a source confirmed to ESPN.

McGregor’s community service, served at a Brooklyn church, was part of a plea deal that also required full restitution to the bus company for any damages suffered and an anger management program lasting one to three days. As a result, McGregor will face no jail time and his travel visa will not be affected. He will not have a criminal record.

TMZ first reported that McGregor had met all the conditions of his plea deal.

The 30-year-old pleaded guilty to a single violation of disorderly conduct in Brooklyn criminal court in July, for his involvement in an incident on April 5 at Barclays Center. McGregor was caught on video throwing a metal dolly into the window of a bus stationed inside the Barclays Center loading dock. The bus was carrying a group of UFC athletes and employees.

He has fought once since the incident, losing to Khabib Nurmagomedov at UFC 229 in October.

Information from ESPN’s Brett Okamoto was used in this report.