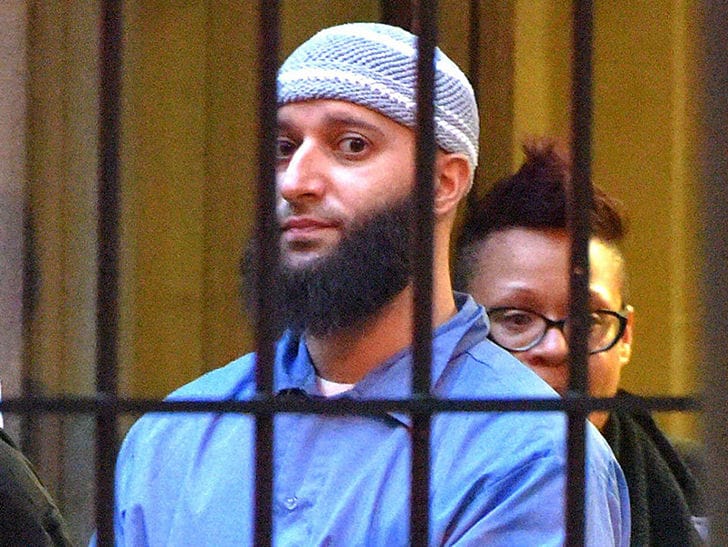 Adnan Syed — whose murder conviction was the subject of the “Serial” podcast and will be examined on an upcoming HBO documentary series — will NOT get a new trial after all … so says the Maryland Court of Appeals.

The court reinstated Syed’s conviction Friday for the 1999 murder of his ex-girlfriend, Hae Min Lee, ruling that his defense attorney — while admitting she was deficient — “did not prejudice” the case.

Translation — his lawyer sucked … but she’s not the reason why Syed was found guilty.

It should be noted the other 3 judges on the panel disagreed, and believe the deficiency was prejudicial against him and his defense.

As we reported … Adnan was granted a new trial in June 2016 by a Maryland judge because his original lawyer failed to cross-examine an expert witness. An appeal by the state was expected, though … and it didn’t go Syed’s way.

The murder was the subject of the first season of “Serial” and garnered massive attention to the case, and HBO will begin airing a 4-part docuseries Sunday night — picking up where the true-crime podcast left off — called “The Case Against Adnan Syed.”

After the court’s ruling, Syed’s attorney Justin Brown tweeted, “We will not give up. #FreeAdnan.”