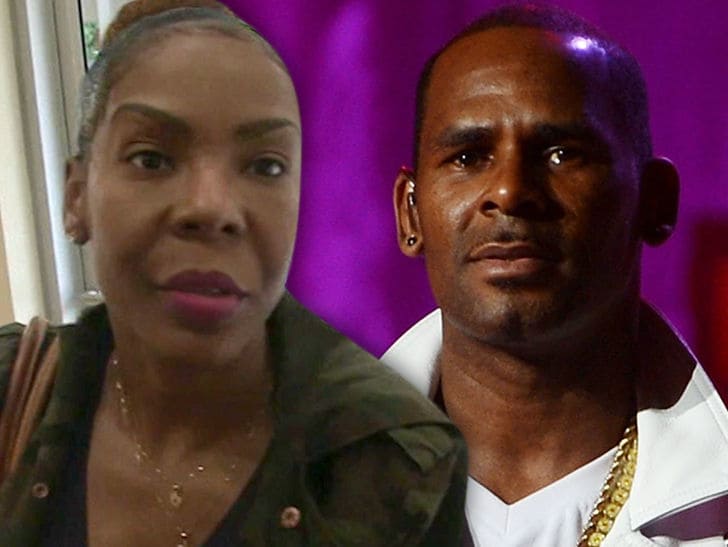 Was His Way of Controlling Me!!!

R. Kelly‘s ex-wife claims his abusive ways didn’t end when they got divorced … she says he tried to control her by cutting her off from child support.

A rep for Drea Kelly tells TMZ … the embattled singer knew EXACTLY where to hit Drea where it hurt her most after she spoke out in June 2018 — on a show called “Sister Circle Live” — and alleged he’d been physically and mentally abusive during their marriage.

We’re told the singer — who has 3 kids with Drea — had sporadically been paying child support, but lo and behold … the payments completely stopped after her interview aired on TV.

Drea’s team says her career took a hard hit after she had her first kid — Kelly wanted her to be a stay-at-home mom, set strict rules for her and insisted she only work for him. When the marriage hit rock bottom … she was a single mother without a job.

That control didn’t stop after they split — Drea says Kelly’s unwillingness to take care of his kids was a form of control because he knew damn well she needed his financial support.

She says sometimes he would pay in full, sometimes late and sometimes nothing at all. Bottom line … she never knew how much, if any, money they’d have to live on.

As for Kelly dumping all his problems on Drea — she says that’s a load of crap.

Although he ranted to CBS that he can’t make money because of her abuse allegations, Drea points out the #MuteRKelly movement started well over a year before she spoke out.