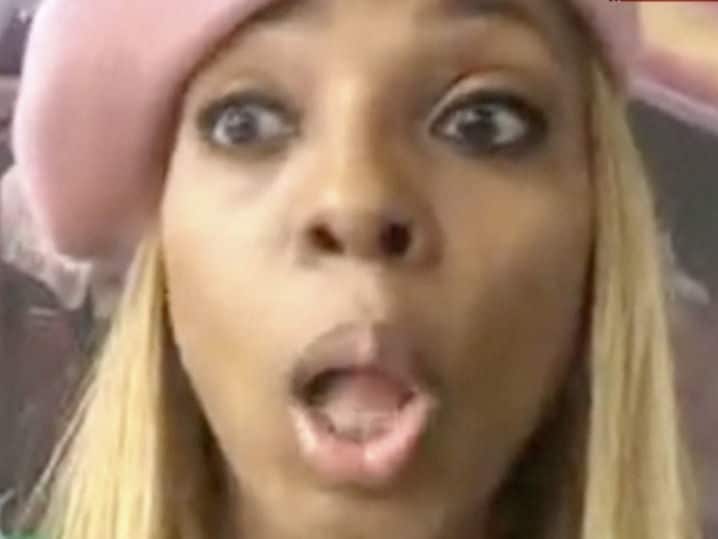 Breakdowns Were Just Another Act

Forget the Grammys, R. Kelly should be up for an Oscar after his over-the-top performance during Gayle King‘s interview … so says one of the first women to speak out about Kelly’s alleged sexual abuse.

Sparkle, the singer who had a hit song with R. Kelly in 1998, was on “TMZ Live” Thursday and said the real reason Kelly’s losing it on camera is because it’s all getting too real.

Translation: he’s staring down the possibility of hard time in prison and he’s terrified.

As you know … Kelly wore his emotions on his sleeve in his first interview since being arrested on 10 counts of aggravated sexual abuse, looking distraught and exploding in tears. All of that coming the day before he got locked up in Cook County jail, again, for failure to pay child support.

Sparkle says it’s just another example of R. Kelly treating life like a stage, but she says it’s time he learn one very important lesson.