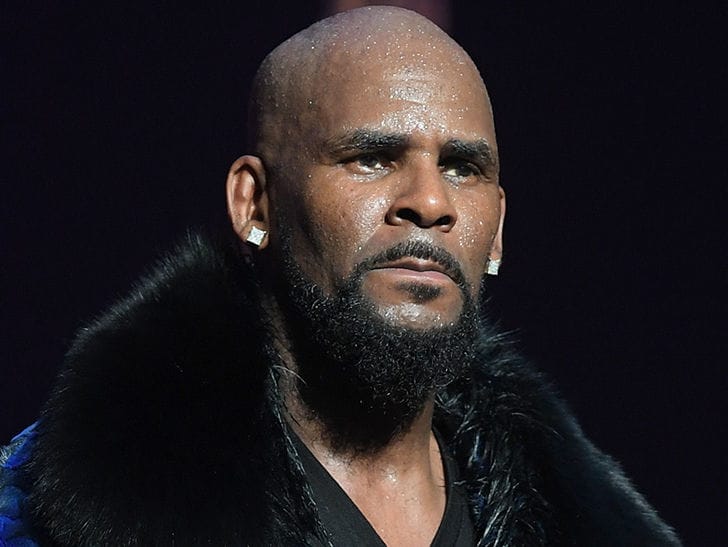 There’s a new twist in one of the federal investigations into R. Kelly ﻿– a new witness who’s corroborating 2 women’s allegations of sexual misconduct.

Gloria Allred tells TMZ … a woman has come forward with details that support the claims Latresa Scaff and Rochelle Washington — Allred’s clients — made about Kelly attacking them after a Baltimore concert in 1995.

As we reported, Latresa and Rochelle claim R. Kelly picked them out of the crowd, plied them with drugs and alcohol, invited them to his hotel room, and had sex with Latresa without her consent. Both women were minors at the time. 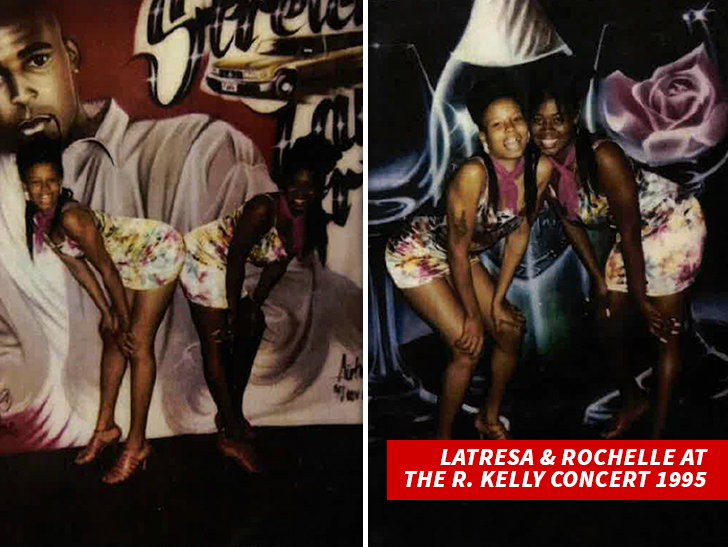 We’re told the witness — who is going only by her first name, Sabrina — says she saw Latresa and Rochelle in the hotel lobby the night of the alleged incident. She says she noticed Latresa bent over in pain getting off the hotel elevator.

We’re told all 3 women have spoken to the U.S. Attorney’s Office for the Eastern District of New York.

They came together Thursday for an interview with a Maryland reporter, and we’re told Latressa was crying tears of joy due to Sabrina’s support. 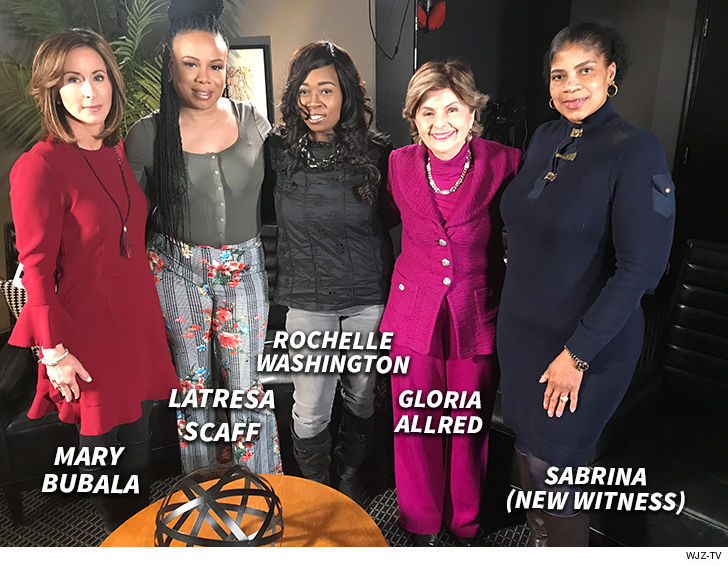