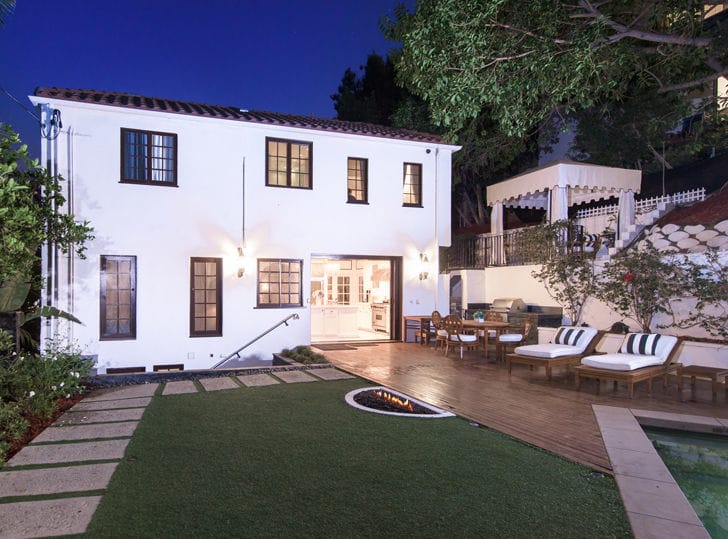 Paris Hilton‘s former party pad is hitting the rental market, which means you can live it up like the famous socialite and her celeb friends — if you’ve got the cash. A lot of it.

Paris’ old crib is well-known across Hollywood for its legendary parties, and it’s the same place where Kim Kardashian styled Paris’ hair back in the day. It doesn’t come with Kim, though, so here’s what ya do get.

The Spanish-style, Hollywood Hills pad has a baller backyard, breathtaking views and endless entertainment options … perfect for hosting parties. Obvi. Check out the pics, and you’ll know why P enjoyed tons of wild nights with Nicole Richie before she moved out in 2007.

Less fun fact: this is where Paris was living when cops came to haul her back to jail in 2007 — one day after she’d been released — for a probation violation. 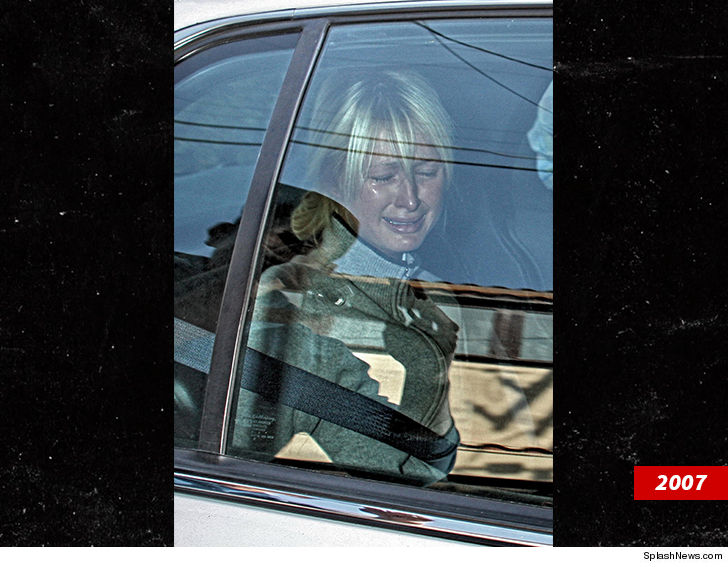 The house recently sold for $3.9 million, but the new owner’s looking to rent it out in the next few weeks.

Linn Renee Sivertsen from The Agency has the listing.