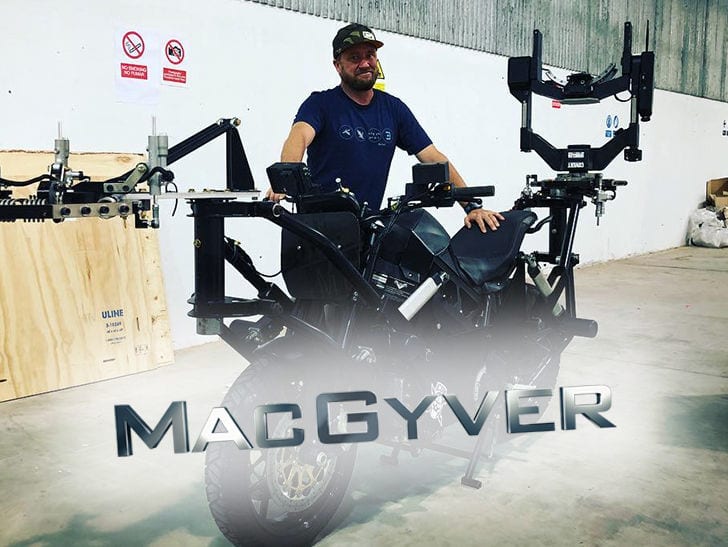 A famous stuntman working on CBS’ “MacGyver” reboot had a motorcycle jump on set go horribly wrong … and land him in the hospital.

Regis Harrington pulled the jump Wednesday while shooting a scene in Atlanta … but a source on set tells us he lost control upon landing. We’re told he was immediately rushed to Atlanta Medical Center, where he was under observation in the ICU for a back injury.

We got ahold of him on Thursday and there was no bitterness over the stunt gone wrong. 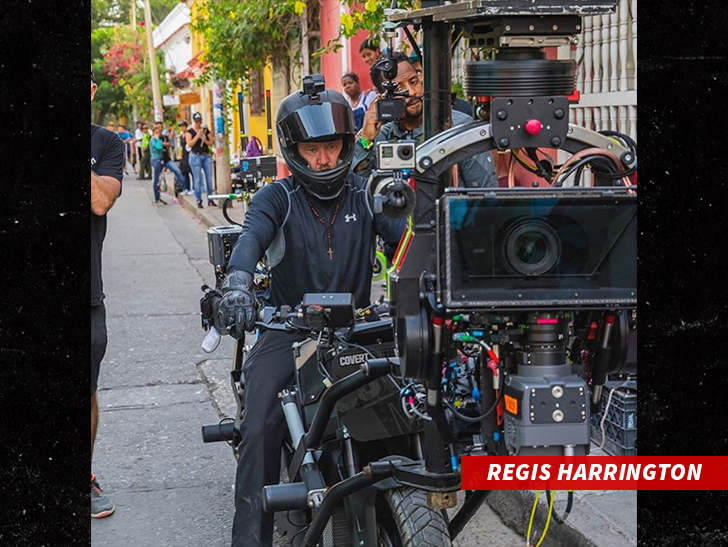 In fact, Regis says he made a mistake while riding … and he gave the “MacGyver” crew full props for handling the accident with care and professionalism.

CBS confirmed a stunt performer felt pain in his back after a motorcycle stunt and was “transported to a hospital for diagnostic testing.” 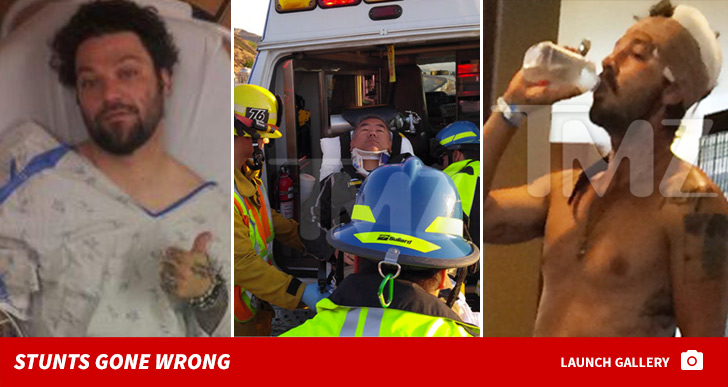