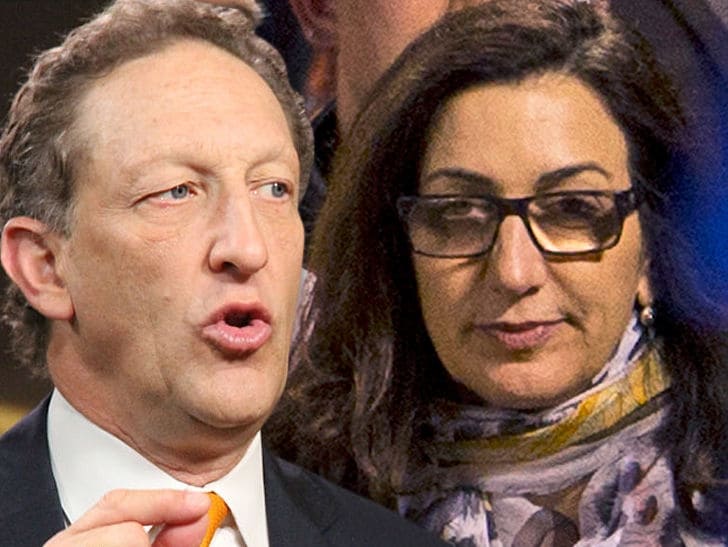 San Francisco Giants CEO Larry Baer and his wife have both met with law enforcement as a part of the investigation into their physical altercation that was caught on video, TMZ Sports has learned.

The SFPD launched a probe into the March 1 incident — in which Baer was seen trying to wrestle a cell phone away from his wife, Pam, knocking her to the ground in the process.

TMZ Sports obtained footage of the altercation — which took place in a public park area in San Francisco — and you can hear Pam scream for help.

Cops responded on the day of the incident and spoke with witnesses. Now, we’ve learned investigators reached out to both Larry and Pam … who also agreed to speak with authorities.

Larry’s attorney, Cris Arguedas, tells us Baer and Pam had separate meetings with law enforcement, but fully cooperated … and they’re confident no charges will be filed.

The case has been kicked over to the San Francisco District Attorney’s Office — which will review the evidence and decide whether or not to bring charges against Larry.

Pam has already commented publicly about the case — chalking the incident up to a marital spat … and stating that she still loves her husband.

Larry has stepped away from the Giants while cops and the MLB investigate the situation — but he’s also expressed remorse.

Baer has been involved with the Giants organization for decades. He was named chief operating officer in May 1996, team president in October 2008 and CEO on January 1, 2012.