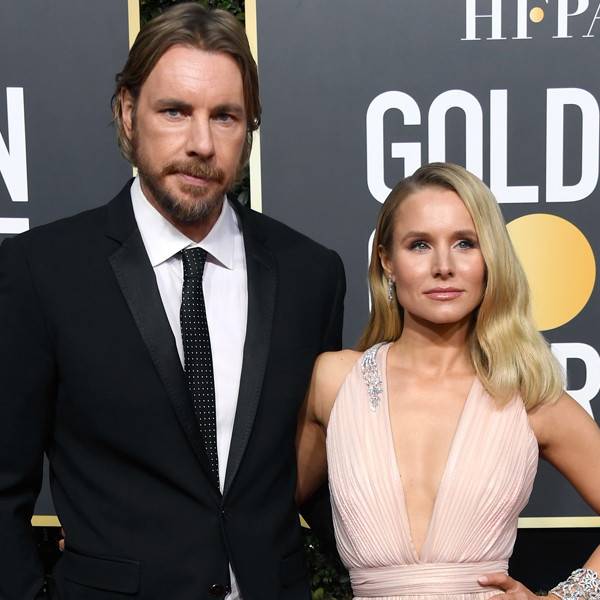 Kristen Bell and Dax Shepard are homebodies in love.

The 44-year-old actor and 38-year-old actress been together for more than 11 years, have been married for more than five years and have two daughters, Lincoln, who is almost 6, and Delta, 4. With hectic schedules—she stars on the show The Good Place while he appears on The Ranch—and two young kids, date nights are far and few between. And Bell and Shepard are OK with that.

“We’ve probably had nine in the last six years, if we’re being honest,” Shepard told Parade in an interview posted on Friday.

He said he and Bell prefer intimate group hangs with friends, along with their daughters.

“We play board games and the kids destroy the house and that’s just a fun Sunday,” he said.

The two do make the time to be alone together, binging their favorite shows, such as Patriot on Amazon Prime. They also work together on movies on occasion, and recently launched Hello Bello, a plant-based baby-product line currently available at Walmart.

“This isn’t a special fairy tale,” Bell said about their marriage.

“This is two people who worked really hard and it’s attainable for you if you work really hard in your marriage too,” Shepard added.

Their household sounds as normal as can be.

“We’re behind on laundry, our house is a mess, there’s dog hair that we’re trying to constantly Swiffer,” Bell said.

The actress said she does the majority of the housework and is fine with that, adding, “I don’t have this secret feminist inside me that wishes he would cook four nights a week. I want him out of my kitchen!”

Also like many couples, Bell and Shepard find themselves to be the subject of rumors. They seem to be entertained by them.

“We’re boring, so when they print these things—that we’re swingers and stuff—it gives us a little edge that we don’t have,” Shepard joked.