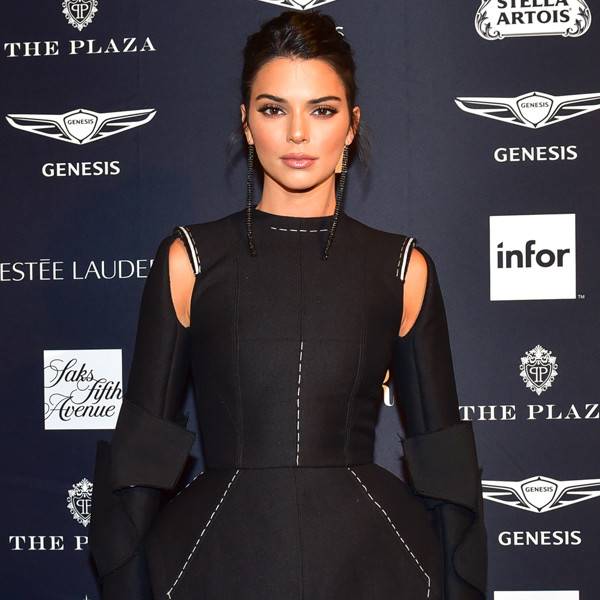 Kendall Jenner‘s alleged stalker has been released from jail, E! News has confirmed.

Records show that John Ford, who has been arrested for trespassing on the 23-year-old supermodel’s property multiple times in the last year, was released from jail on Feb. 22. According to the LA City Attorney’s office, Ford was found competent in department 95 (the mental health division of Los Angeles County Superior Court) on Feb. 20. He pleaded no contest to two counts of trespassing on Feb. 21, and was sentenced to 180 days county jail, 36 months summary probation, and a stay-away protective order, ordering him to stay 1,000 yards from Jenner and her residence.

Back in October, Ford was arrested for trespassing on Jenner’s property. Following the October incident, the Keeping Up With the Kardashians star got a restraining order against Ford. In paperwork obtained by E! News at the time, Jenner was granted a restraining order after the man trespassed on her property four times in the last three months.

During one of those incidents, Jenner was at her home, but security intervened before anything could happen. “As a result of Mr. Ford’s repeated stalking, I have suffered, and continue to suffer, emotional distress,” Jenner stated.

The Blast now reports that Ford had been in custody since last year and served 90 days of the 180 in jail and was given credit for time served.

Ford is scheduled to appear in court on March 22.

E! News has reached out to Jenner’s attorney for comment.