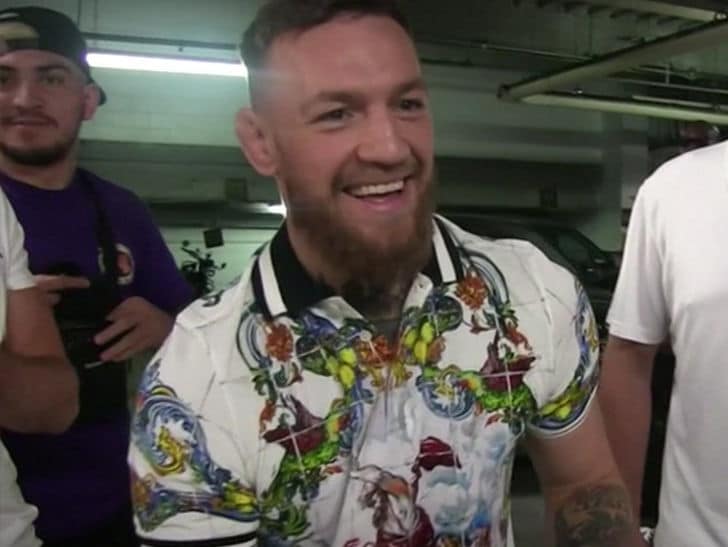 Does Community Service at Churches

Conor McGregor‘s bus attack drama is essentially OVER — and he can thank Jesus for the assist.

TMZ Sports has learned the UFC superstar has completed his sentence in his bus attack case — where he was ordered to do 5 days of community service and complete an anger management course.

Our sources tell us … both McGregor and officials wanted Conor to be able to serve his community service without creating a giant public spectacle, so they came up with a plan where he would work in 2 different churches in the Brooklyn area.

As for his specific tasks, one source put it this way — “He performed manual labor.”

We’re also told the staff at both churches had glowing remarks about Conor — with one source telling us, “They all loved him.”

During the service, we’re also told Conor had a “long and meaningful conversation with a reverend” — though it’s unclear exactly what they talked about.

The good news for Conor … now that he’s completed the terms of his plea deal, it’s essentially case closed.

As we previously reported, Conor’s attorneys negotiated the plea deal in the felony mischief case — after the Irish superstar threw a dolly at a UFC bus on April 5, injuring several fighters. 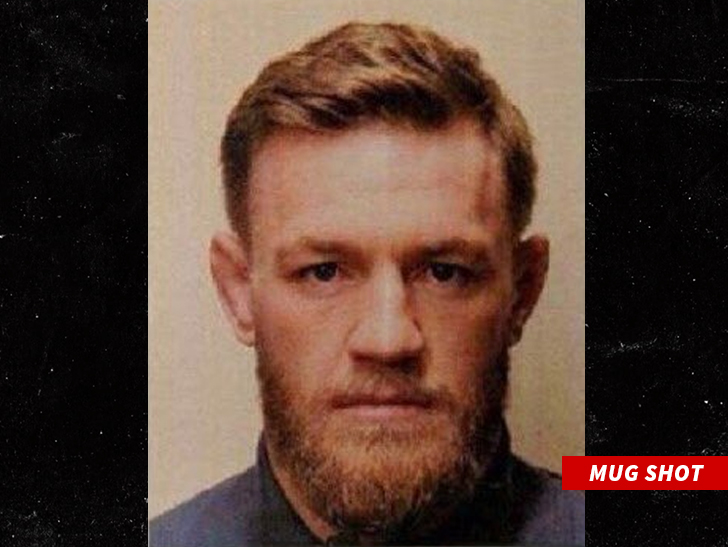 Conor was initially charged with 1 count of felony criminal mischief and 3 counts of misdemeanor assault.

Back in July, prosecutors agreed to reduce the felony to a misdemeanor — which is a big deal since a felony involving violence could have triggered permanent deportation from the U.S.

The 30-year-old UFC fighter faced up to 7 years in prison if convicted on all counts.

Conor is still facing civil lawsuits stemming from the bus attack — with UFC fighter Michael Chiesa suing McGregor for injuries he sustained in the incident.

Chiesa was on the bus when Conor threw the steel dolly and suffered cuts from the broken glass of the shattered window.

Chiesa says the injuries forced him to pull out of his fight that weekend and screwed up the trajectory of his MMA career.