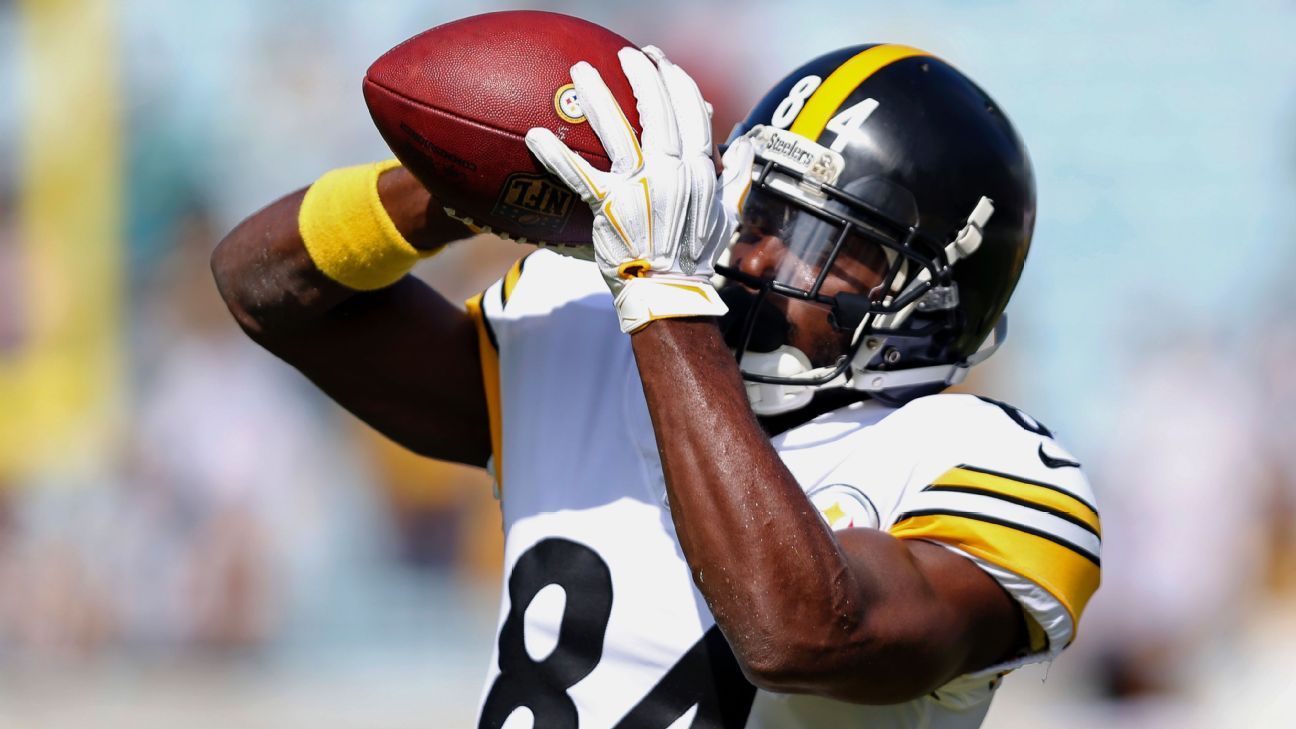 “We inquired about Antonio Brown on Tuesday, and kept talks open with the Steelers,” Bills general manager Brandon Beane said in a statement Friday. “We had positive discussions, but ultimately it didn’t make sense for either side. As great a player as Antonio Brown is, we have moved on and our focus is on free agency.”

The Steelers had previously told teams that Brown was expected to be traded by Friday, sources told ESPN’s Adam Schefter. As of last Friday, the three teams that had shown the most interest in the wide receiver were the Oakland Raiders, Washington Redskins and Tennessee Titans. In addition, a couple more teams jumped into the fray earlier this week, sources told Schefter, putting the total number of teams to which the Steelers have spoken recently at six or seven.

The Bills, with $76 million in salary-cap space and a glaring need for offensive play-makers, had not previously been reported among the teams vying for Brown. The Bills are still expected to address wide receiver in free agency and the draft to give second-year quarterback Josh Allen more help in 2019. Allen, the No. 7 overall pick last April, went 5-5 last season in games in which he both started and finished.

Any trade that is agreed upon can’t be officially announced until next Wednesday at 4 p.m. ET, when the 2019 league year begins. It is likely Brown will want a restructured contract from any team that acquires him. Brown has three years remaining on his deal, with scheduled base salaries of $12.625 million in 2019, $11.3 million in 2020 and $12.5 million in 2021, but he has no guaranteed money remaining on the contract.

Brown has officially been on the trading block since he met with Steelers brass last month.

In an interview with ESPN last week, the star wide receiver said he is not “angry” with the team but maintained his desire to be traded.