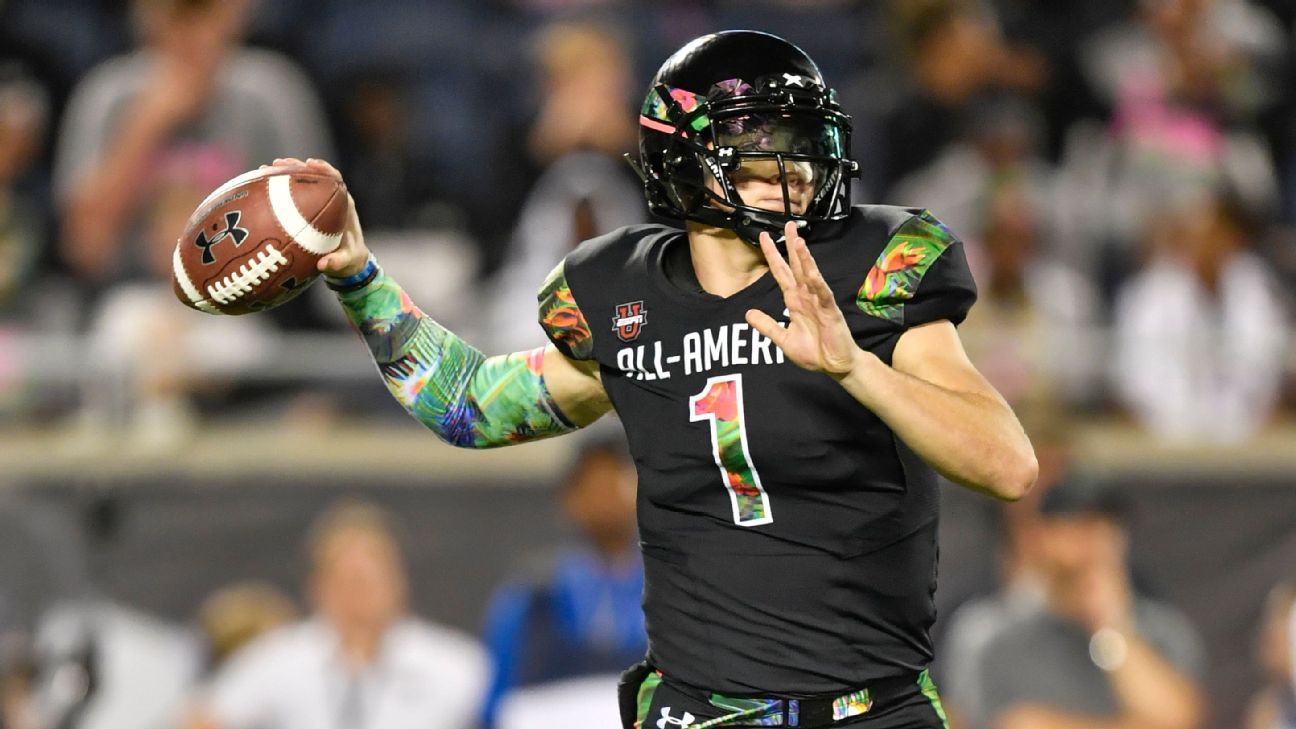 A lot of coaches find themselves on the hot seat, but not many double-down the way Auburn’s Gus Malzahn did this offseason.

Following a year in which his team lost five games and his offense struggled to score points consistently, Malzahn went out and hired a relatively unknown offensive coordinator and then promptly reinstalled himself as the playcaller.

It’s a bold move for a coach who once said he needed to abandon calling plays to focus on the overall health of the program. What’s more, he’s opting to take on the additional responsibility during a spring and summer in which he finds himself without a returning starting quarterback and has a young group of skill players.

Maybe returning to his roots will be just the spark the program needs. Maybe not. But whatever happens from here — good or bad — there’s no more blaming the other guy. Chip Lindsey and Rhett Lashlee are no longer the fans’ whipping boys. It’s all on Malzahn’s shoulders as he attempts to reestablish Auburn as a contender in the SEC West.

Biggest offseason position battle: Malzahn tried to ensure a seamless transition at quarterback from two-year starter Jarrett Stidham but ultimately swung and missed at graduate transfers Kelly Bryant, Jalen Hurts and Austin Kendall. Now, instead of bringing in someone with a wealth of experience, he could wind up starting a true freshman. Bo Nix, the son of Auburn great Patrick Nix who enrolled in the spring, might be the front-runner in a four-man race that includes Malik Willis, Joey Gatewood and Cord Sandberg.

Strength heading into spring: There’s no question this honor falls to the defensive line. In fact, you could have said that two months ago, when it appeared that Derrick Brown was a lock to enter the NFL draft as a projected first-round pick. Marlon Davidson, Nick Coe, Big Kat Bryant and T.D. Moultry were a solid group to build around even without their All-SEC teammate. Then, Brown surprised everyone by announcing he’d return to school where he’ll continue to headline the Tigers’ defense.

Question heading into spring: Will Auburn’s run game bounce back? Because it needs to, regardless of who winds up at quarterback. Last season was the first time since 2009 that Malzahn failed to field a 1,000-yard rusher, and you saw what it did to the offense. It missed having a difference-maker at the position. JaTarvious Whitlow showed flashes of brilliance as a freshman, rushing for 787 yards, but he needs to take the next step in his development and find a way to stay healthy. If he does, he could be the workhorse in a rotation that will include Kam Martin and Shaun Shivers.