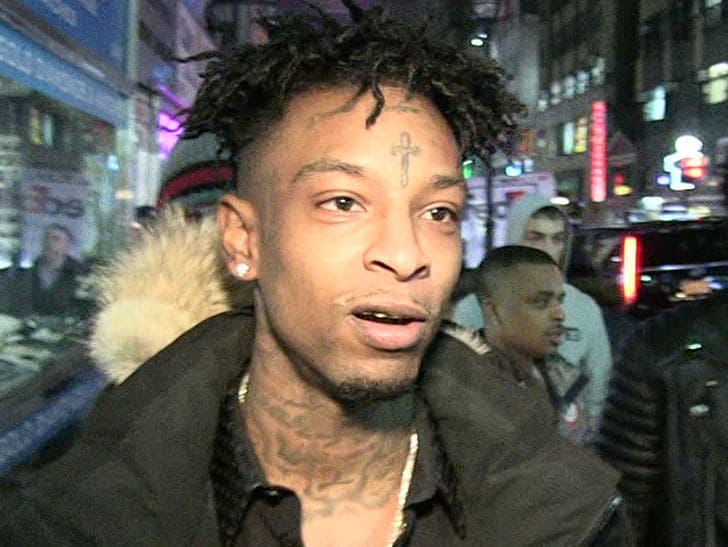 For Blowing Off Gig!!!

21 Savage could be on the hook for $1 million after a promoter says he bailed on a gig back in 2016.

If the incident sounds familiar — it should — it’s the same case that was recently rejected by the D.A.’s Office after the office claimed it was a civil matter … so the promoter is doing just that.

According to new legal docs obtained by TMZ … Sadaetirs Kent Smith, a club promoter, is now suing the rapper alleging he bailed on a performance back in September 2016 and never returned the amount he had been paid … $16,500.

We broke the story … the promoter went to cops in October 2016 and filed paperwork to get a felony warrant against 21 Savage for theft by deception, claiming he walked off with $17k for a show that never went down.

As for the $1 million figure … Smith says the breach of contract caused severe emotional distress.