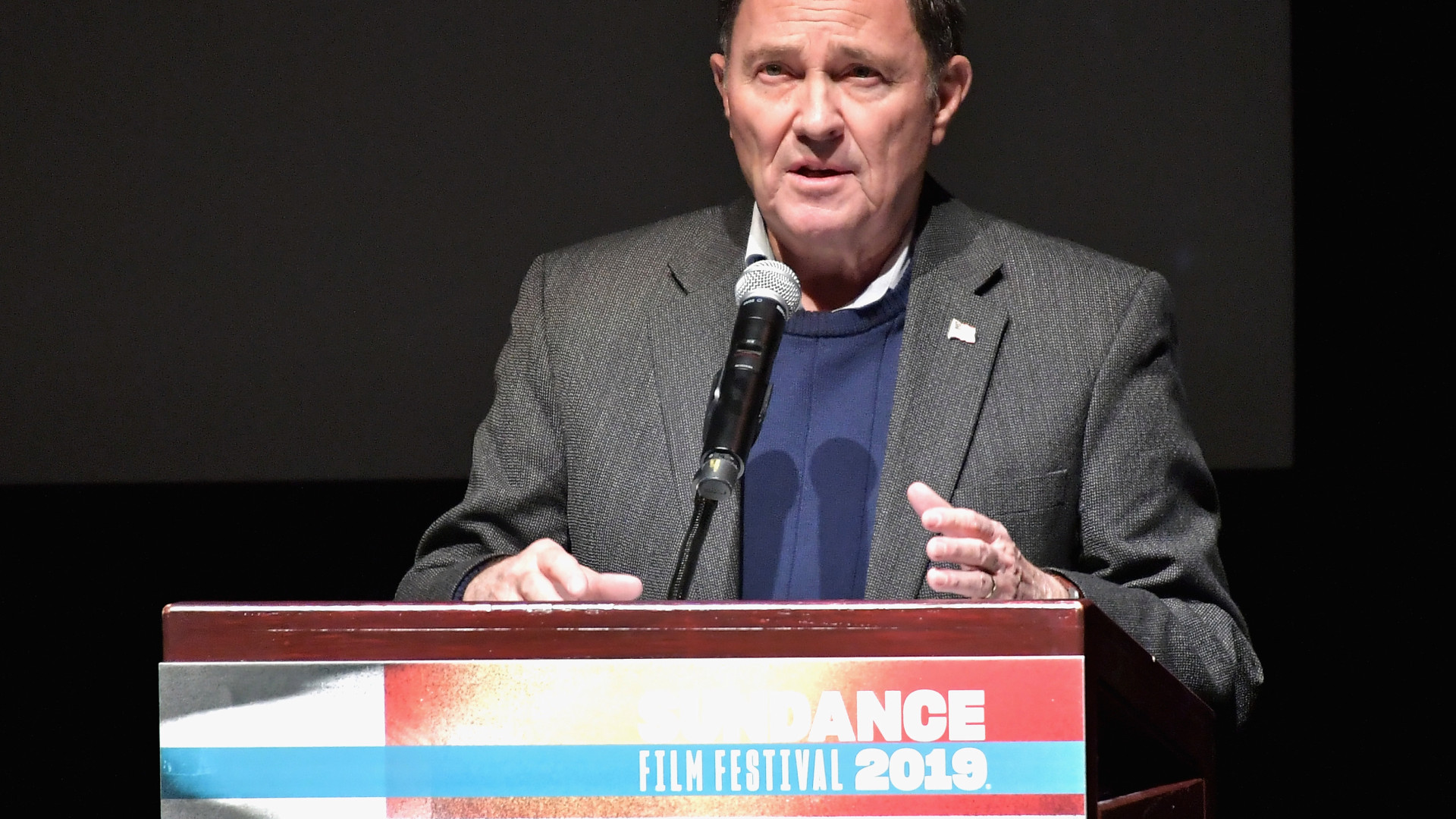 A bill that would have made Utah the 16th state to ban conversion therapy for LGBTQ youth is dead after lawmakers stripped it of its most important components.

The original bill, HB 399, mirrored other states’ bills in prohibiting any therapy that attempts to change a minor’s sexual orientation or gender identity. The bill’s language specified that it would not apply to religious counselors or clergy, which is true of other states’ laws as well. The LDS Church even offered its support for the original bill.

In committee this week, however, lawmakers introduced a substitute bill that significantly weakened the ban — stripping out any reference to gender identity such that it would no longer have provided any protection to transgender kids.

The substitute bill also narrowly defined conversion therapy so that the ban no longer applied to most forms of talk therapy. Instead, it would only apply to practices that cause “physical discomfort through aversive treatment that causes nausea, vomiting, or other unpleasant physical sensations” or that involve “electric shock or other electrical therapy, including electroconvulsive therapy or transcranial magnet stimulation.” It’s unclear how common these practices are. The bill also ensured that talk therapy would still be permitted.

The bill’s original sponsor, Rep. Craig Hall (R), announced Wednesday that he was pulling the legislation because he could not support the substitute bill. “We look forward to continuing to discussing this issue over the summer and hope that we can one day find some good language that everyone can agree on,” he said.

LGBTQ advocates strongly opposed the substitute bill. Troy Williams, the executive director of Equality Utah, called it a “sham” and insisted that the state’s governor and lawmakers had “abandoned LGBT kids.”

Gov. Gary Herbert (R) had spoken out last week in favor of the original bill, calling conversion therapy “barbaric.” But he supported the weaker substitute bill as well, guaranteeing the demise of the original legislation.

Herbert’s support prompted Williams to resign from the Governor’s Youth Suicide Task Force on Wednesday, effective immediately. “My hope was that your administration was serious about addressing issues related to LGBTQ youth suicide,” he wrote. “I’ve come to realize that you are not.”

Taryn Hiatt of the American Foundation for Suicide Prevention followed suit in resigning in solidarity with Williams, saying, “I do not want my name anywhere affiliated with individuals who would support a practice that is harmful and contributing to rates of suicide and depression.”

Herbert has since reached out to them both, assuring them that he is “striving to learn and better understand these issues,” and inviting them to meet with him regarding their “specific concerns.” Williams, however, rejected the offer and accused the governor of “more empty rhetoric and platitudes.”

More empty rhetoric and platitudes from @GovHerbert who yesterday aligned himself with conversion therapists from NARTH & Therapeutic Choice. He can’t claim to “protect children” after rejecting the consensus of medical and mental health organizations. #StillHappening

Salt Lake Tribune columnist Robert Gehrke wrote Thursday that he was astonished to see actual conversion therapists publicly defend their practice and lawmakers cater to the “snake-oil” they peddle. “I was hopeful that reason would prevail and the bill could be salvaged this session and maybe some youth might be spared from being subjected to the mercury of conversion therapy,” he said. Unfortunately, he admitted, that is not the case.

The substitute bill appears to represent a new strategy among conservatives to defend conversion therapy, because it’s not the first of its kind. Earlier this year, Virginia lawmakers were considering a conversion therapy ban, and a known opponent of LGBTQ equality introduced a separate bill that would have only prohibited “the use of electroshock therapy, aversion therapy, or other physical treatments.” Both bills ultimately failed.

A federal judge also recently ruled against the city of Tampa’s ban on conversion therapy, concluding it was too broad and should have been narrowly tailored to only ban “aversive conversion-therapy techniques, like electroshock therapy.”

The conversion therapists in the Tampa case were represented by the Liberty Counsel, an anti-LGBTQ hate group that has been fighting conversion therapy bans across the country. It was Liberty Counsel’s argument in court that the ban could and should have only covered “aversive” treatments while still allowing for “speech-only talk therapy,” suggesting the group’s lobbying could be responsible for the specific terminology appearing in other debates.

Research on the ineffectiveness and harm of conversion therapy does not account for such distinctions between “aversive” or “non-aversive” practices. A recent study, for example, found that young adults who were sent to any kind of therapist or religious leader who attempted to change their sexual orientation suffered higher rates of depression, suicidality, and substance abuse, as well as lower self-esteem and overall satisfaction with life.