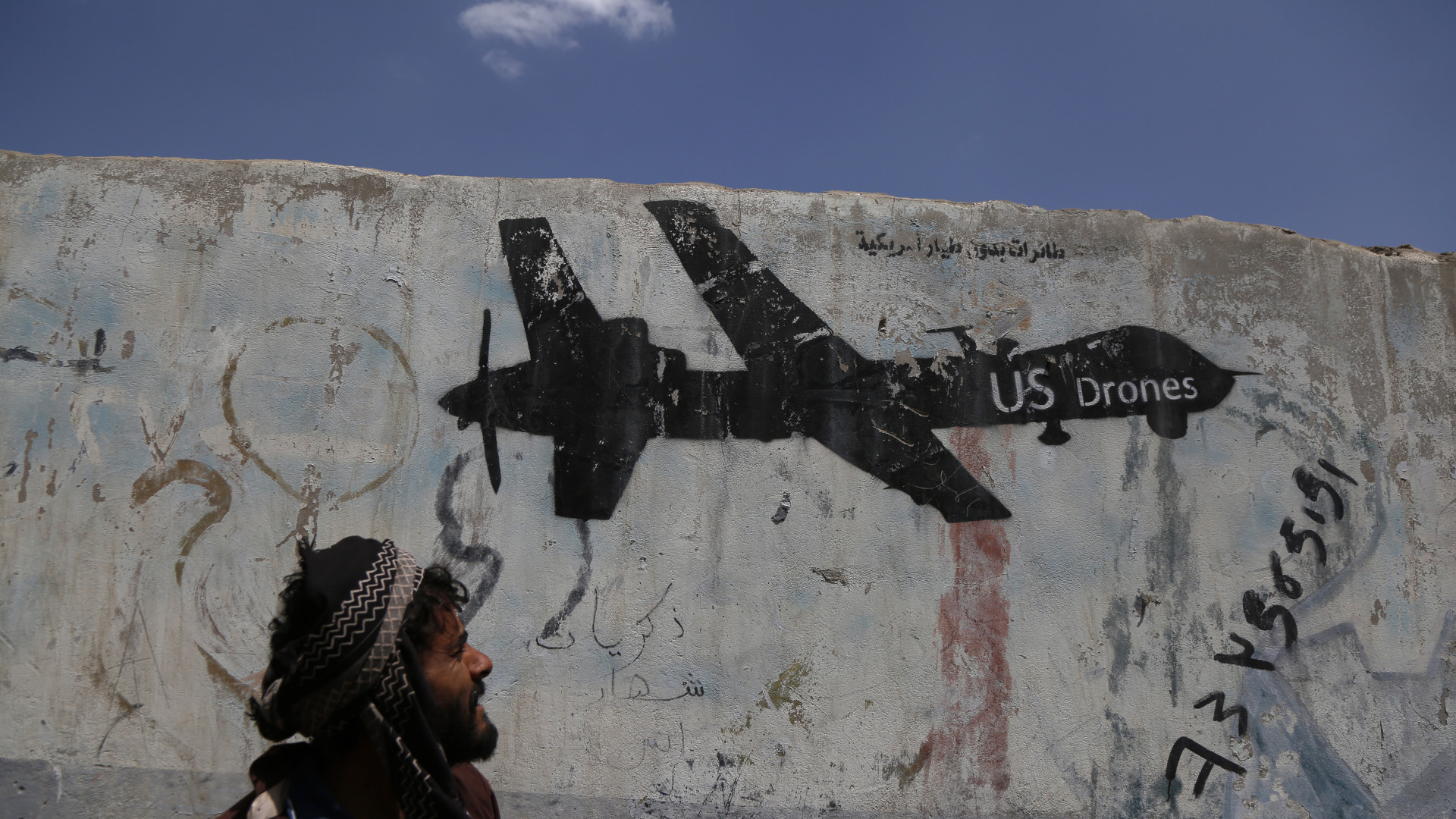 The justification given for revoking the Obama-era order — which the Trump administration never fully complied with anyway — was, in part, that it is now redundant due to new civilian casualties reporting legislation passed by Congress.

But the congressional legislation requires only military strikes resulting in civilian casualties to be reported.

Obama’s executive order required reporting on two key pieces of information that are not covered by the existing, legislative reporting requirements: The overall number of strikes that the United States carries out outside areas of active hostility, as well as U.S. strikes carried out by non-military entities (such as the CIA), regardless of whether or not they result in civilian casualties.

“It’s really not accurate how the administration is portraying this as a redundant reporting requirement,” said Rita Siemion, international legal counsel at Human Rights First.

She told ThinkProgress that proper reporting is the first step in accountability or redress for the families of civilian victims of U.S. drone strikes.

“Without that initial acknowledgement, it’s very difficult for families to get even something as simple as an apology, let alone some kind of condolence payment,” she said.

The Trump administration’s definition of war authority is already pretty expansive. While the president talks an awful lot about withdrawing U.S. troops from places like Syria and Afghanistan, this revocation allows a shift of drone strikes to non-Pentagon branches (such as the CIA) while keeping their activities secret (for instance, there is little known about the drone base built for the CIA in Niger).

“At a time when we don’t really know how the Trump administration is using the CIA or wants to use the CIA …[the revocation] suggests a potential expansion of a secret war and absolutely no accountability for it,” said Daphne Eviatar, director of security with human rights at Amnesty International USA. “And that’s what’s really dangerous.”

Indeed, the president has indicated that he’d like to increase the role of the CIA in drone operations, giving the agency more authority over when and where it strikes.

“Clearly, this is saying we have no intent of even pretending to tell you what we’re doing. And we’ve seen a huge increase in civilian casualties under this administration…[which] has shown a lot less concern for killing civilians than the previous administration did. And that’s huge. That’s a big difference,” said Eviatar.

President Barack Obama certainly ramped up drone strikes during his eight years in office, but he did try to take some steps — including the reporting requirement in his executive order — to prevent, or at least account for, civilian casualties.

But under President Donald Trump, the targeting standards have been loosened, even outside of war zones, and now, a move has been made to justify the lack of reporting on non-military strikes and the reporting of casualties.

“It’s such a bad PR move,” said Eviatar. “If they think that al-Qaeda, or al-Shabab or ISIS spread fake news by claiming that the U.S. is doing things that it didn’t, this makes it much easier for them to do that,” she added.

Congress, noted Siemion, has the option to step up and make up for the administration’s actions. Rep. Adam Schiff (D-CA), for example, introduced legislation on Thursday that might close the gap created by this action.

Schiff released a statement criticizing the revocation, saying it “underscores the need for Congress to make this reporting mandatory, something I intend to pursue through the Intelligence Authorization Act this year.”