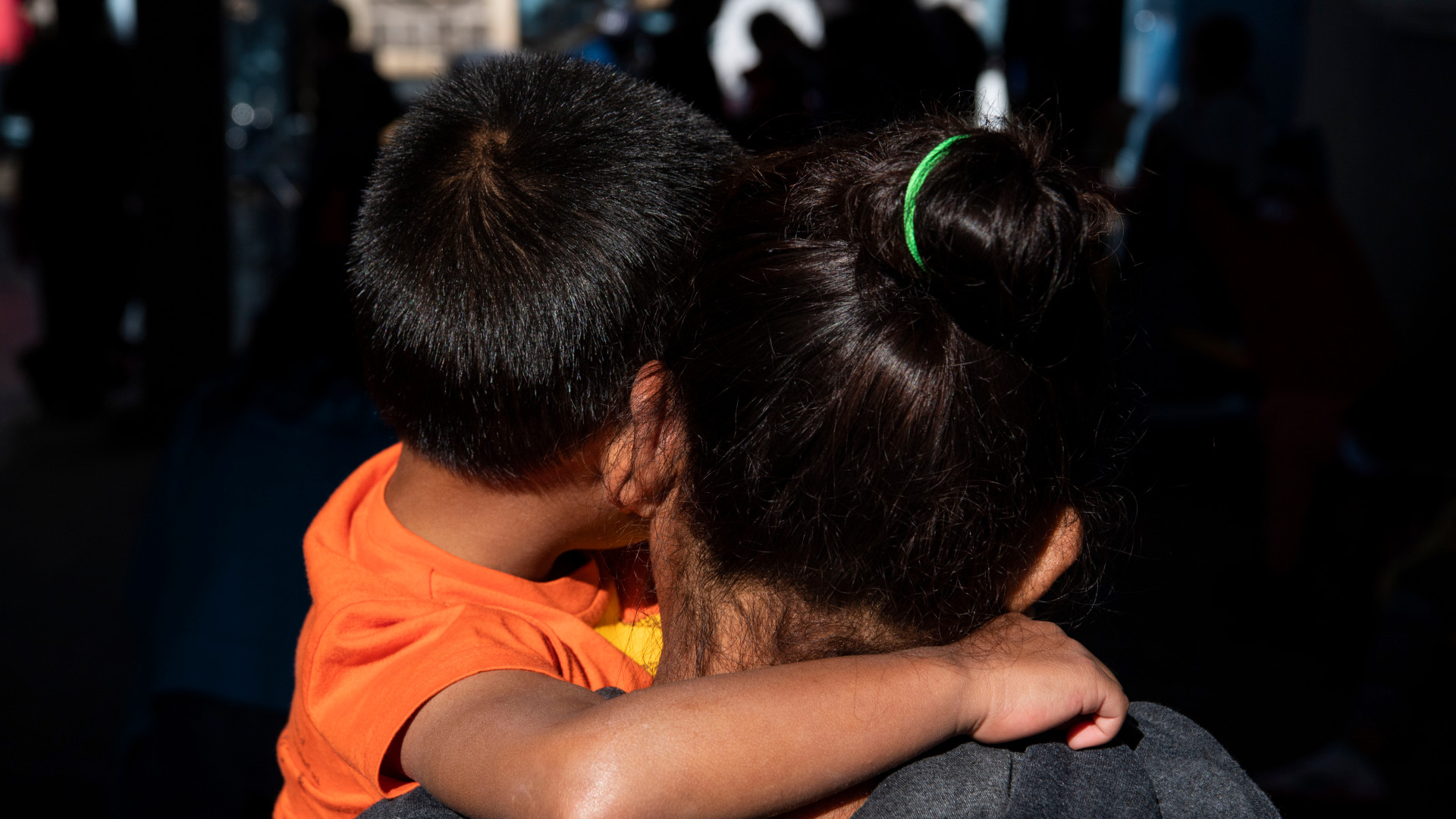 More than 470 migrant parents were deported from the United States without their children, according to a recent court filing in the ongoing class action family separation lawsuit filed by the American Civil Liberties Union (ACLU) against the Trump administration.

The court filing states that the Trump administration did not give some of the 471 parents the opportunity to choose to be reunited with their children. It also states that of the 2,816 children who were separated from their parents, 2,741 have been reunited as of this week — an increase of six since the last status report in February.

President Donald Trump signed an executive order in June 2018 ending his administration’s “zero-tolerance” policy at the U.S.-Mexico border after a federal judge ruled that the government was responsible for reuniting all migrant parents with their children in a timely manner.

Despite this, the Trump administration has continued its child separation policy. An investigation from the Associated Press in December 2018 found that the government separated more than 80 children from their parents since June 20, 2018.

As ThinkProgress previously reported, federal immigration officials continue family separations by exploiting a legal loophole. The federal judge who ruled last summer that the Trump administration must reunite families also made exceptions in his decision for cases in which the parent had a criminal history or if the child’s safety was at risk. The ACLU has threatened the government with another lawsuit if the grounds for these separations are unfounded.

The latest court filing coincides with Homeland Security Secretary Kirstjen Nielsen’s testimony before the House Homeland Security Committee on Wednesday, during which she claimed that “no parent” has been deported “without multiple opportunities to take their children with them.”

During a heated exchange between Nielsen and Rep. Nanette Barragan (D-CA), the California congresswoman accused Nielsen of “lying to the committee” about asylum-seekers being turned away at U.S. ports of entry.

“You testified that asylum-seekers are not being turned away at the ports of entry. Was that your testimony here today?”

“They are not turned away. They are brought in,” Nielsen said. “They are allowed to make their claim.”

“Okay. Let me tell you, Madam Secretary,” Barragan replied. “Either you’re lying to this committee or you don’t know what’s happening at the border. I have been there firsthand, and I have seen it twice.”