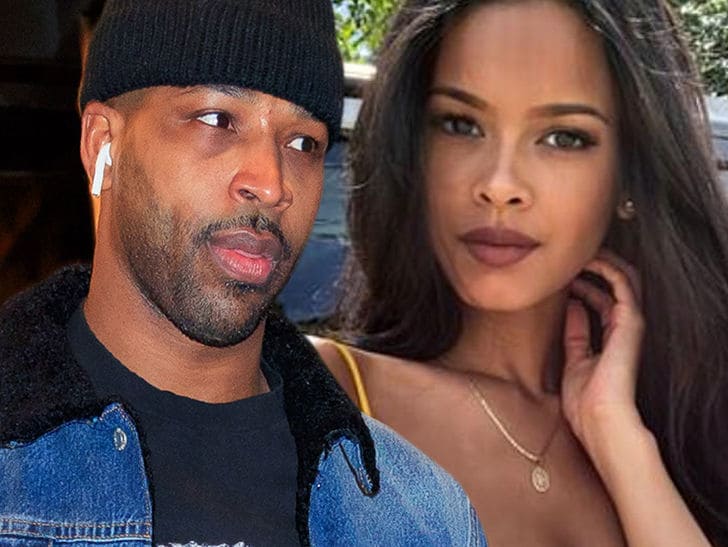 Tristan Thompson isn’t moving on from Khloe Kardashian just yet, because he’s NOT dating the hot chick he’s been hanging with in NYC, but they are getting to know each other through a mutual friend … one of his NBA teammates.

We’ve learned Tristan’s new friend is Karizma Ramirez … and sources close to her tell us they met last week through Jordan Clarkson.

As you know, Tristan and Karizma were photographed inside Nobu in NYC Tuesday night … after being spotted together last week at another dinner in the Big Apple. That sparked dating rumors, obvi, since it came directly on the heels of Khloe kicking Tristan to the curb. 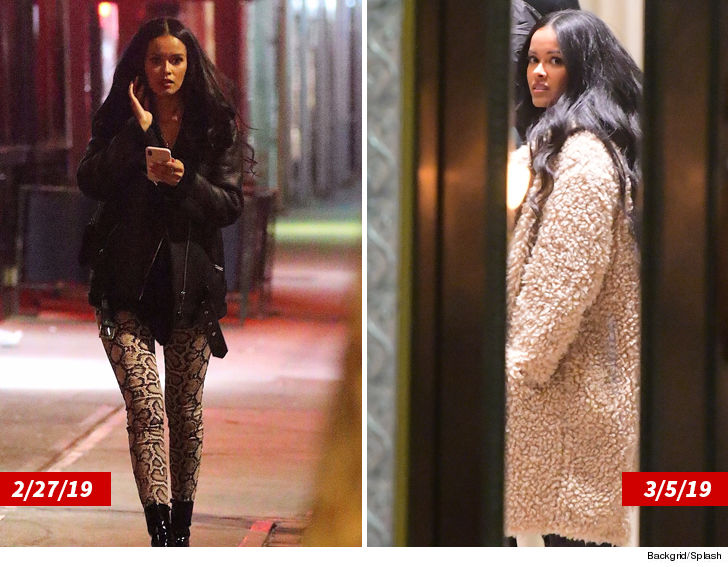 But, the sources close to her say Karizma and TT are insisting there’s nothing romantic going on between them.

We’re told they’ve only hung out at the 2 dinners, which were both group situations — where Tristan was flying solo, and Karizma was Jordan’s guest.

We got Tristan out in New York last week, but he was silent on Khloe and his cheating scandal with Jordyn Woods.

As for Karizma, we’re told she’s NOT dating Jordan either, they’ve known each other forever through his family. BTW, she used to kick it with Chris Brown, but nothing serious. 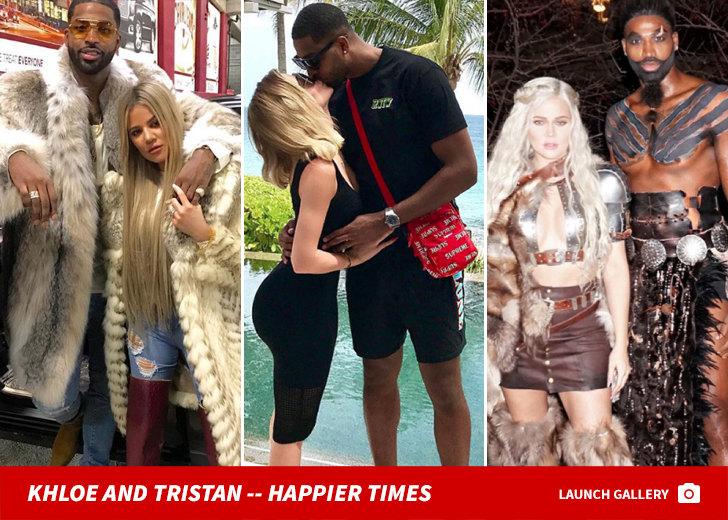