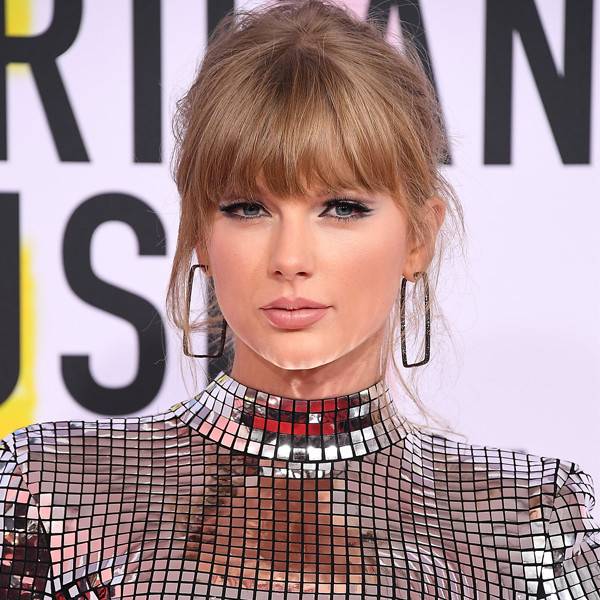 A man has been arrested after breaking into Taylor Swift‘s New York City apartment early Thursday.

NYPD confirms to E! News that Roger Alvarado was arrested at 2:45 a.m. on Thursday. Police say he climbed on to the second floor balcony and used a brick to break Swift’s window to enter property. The security system alerted police where they found Alvarado. He is charged with burglary, criminal content because he violated order of protection, criminal mischief and possession of burglar tools(brick).

E! News has learned Taylor was not home at the time Alvarado broke in.

On Dec. 7, Alvarado pleaded guilty to attempted burglary and was promised a six-month prison sentence. In February, Alvarado was officially sentenced to six months in jail, though he had already served the majority of his time, according to reports.

A Manhattan District Attorney’s Office spokesperson told E! News at the time of the sentencing in February that Alvarado had accepted a plea deal, which states he will serve six months in jail and be on probation for five years. He also has to abide by a protection order for the next eight years, the spokesperson said.

It was just yesterday that Swift opened up about her safety in her letter for Elle‘s April issue, “30 Things I Learned Before Turning 30.”

“My fear of violence has continued into my personal life,” Swift wrote. “I carry QuikClot army grade bandage dressing, which is for gunshot or stab wounds. Websites and tabloids have taken it upon themselves to post every home address I’ve ever had online. You get enough stalkers trying to break into your house and you kind of start prepping for bad things.”