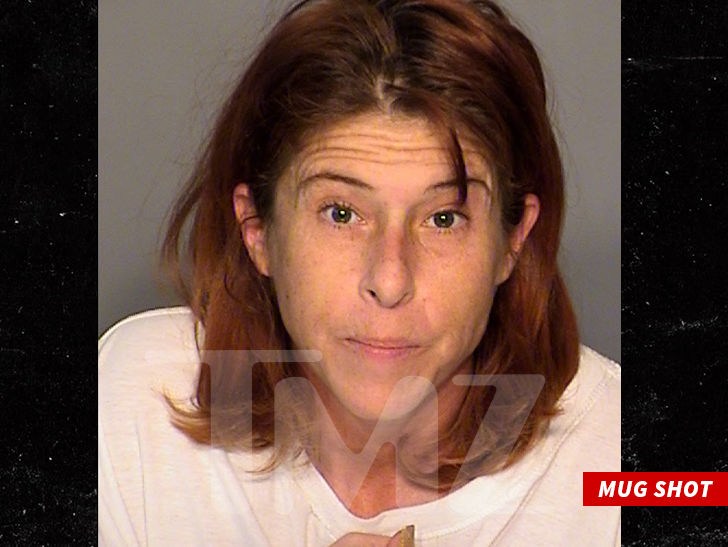 The husband and wife stars of “Tanked” got into a nasty fight at home that ended with him getting roughed up and her in handcuffs … TMZ has learned.

Law enforcement sources tell us … Heather King was arrested Wednesday in Las Vegas after she allegedly slapped her husband, Wayde, in the face and kicked him in the stomach twice during a heated argument.

We’re told cops were called to their house and noticed visible redness on the right side of Wayde’s stomach. He also told police when Heather drove away, he was hanging out the window of her car.

Our sources say Heather admitted to cops she slapped Wayde, but only because he wouldn’t let her leave a room — and she also denies dragging him with her car.

Heather was booked for misdemeanor domestic violence, and has been released from custody. 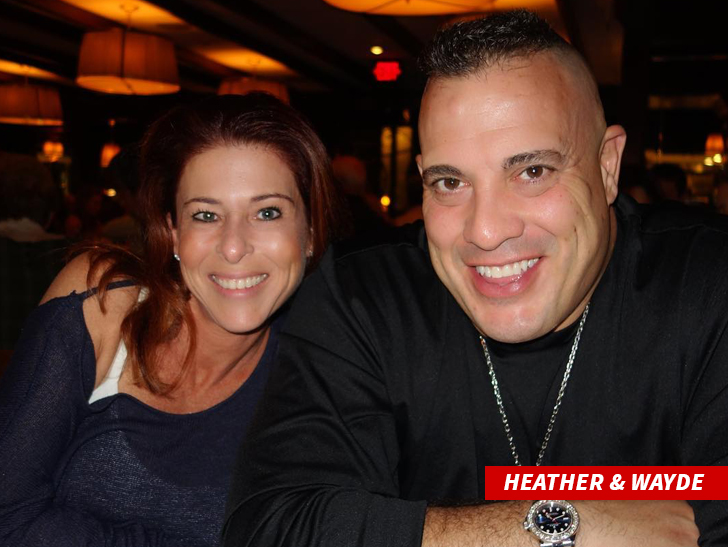 The couple’s Animal Planet show follows Acrylic Tank Manufacturing, an aquarium company in Vegas owned by Wayde and his brother-in-law, Brett Raymer. Brett is Heather’s bro, and she’s the accountant.