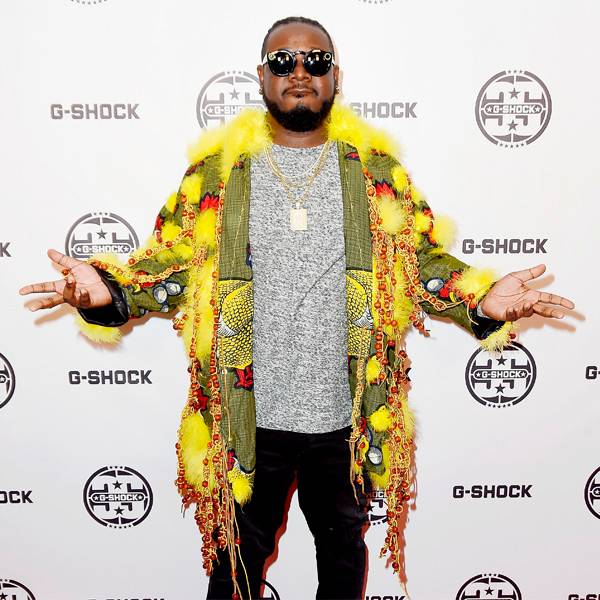 Fresh off his victory of of FOX’s The Masked Singer, T-Pain has a sweet new gig.

FOX and iHeartRadio announced on Thursday that the rapper is set to host the 2019 iHeartRadio Music Awards next week!

“The blessings keep rolling in. I am grateful and honored to host this year’s iHeartRadio Music Awards,” T-Pain said in a statement. “The past two weeks have been incredible and the run continues. Thank you to everyone for all of the love and support. A special thanks to the iHeart team and FOX for having me.”

T-Pain has hosted an award ceremony before; he hosted the 2008 BET Hip Hop Awards.

Keys will also be honored with the iHeartRadio Innovator Award, while Garth Brooks will become the first artist to receive the Decade Award. Halsey is getting the iHeartRadio Fangirls Award, presented by L’Oréal Paris, while Swift will receive the Tour of the Year Award.

The 2019 iHeartRadio Music Awards will air live from the Microsoft Theater in Los Angeles on FOX, on iHeartMedia’s radio stations and on its streaming radio service on Thursday, March 14 at 9 p.m. ET.

Two days after the awards, T-Pain is set to begin a tour to promote his new album, 1UP.