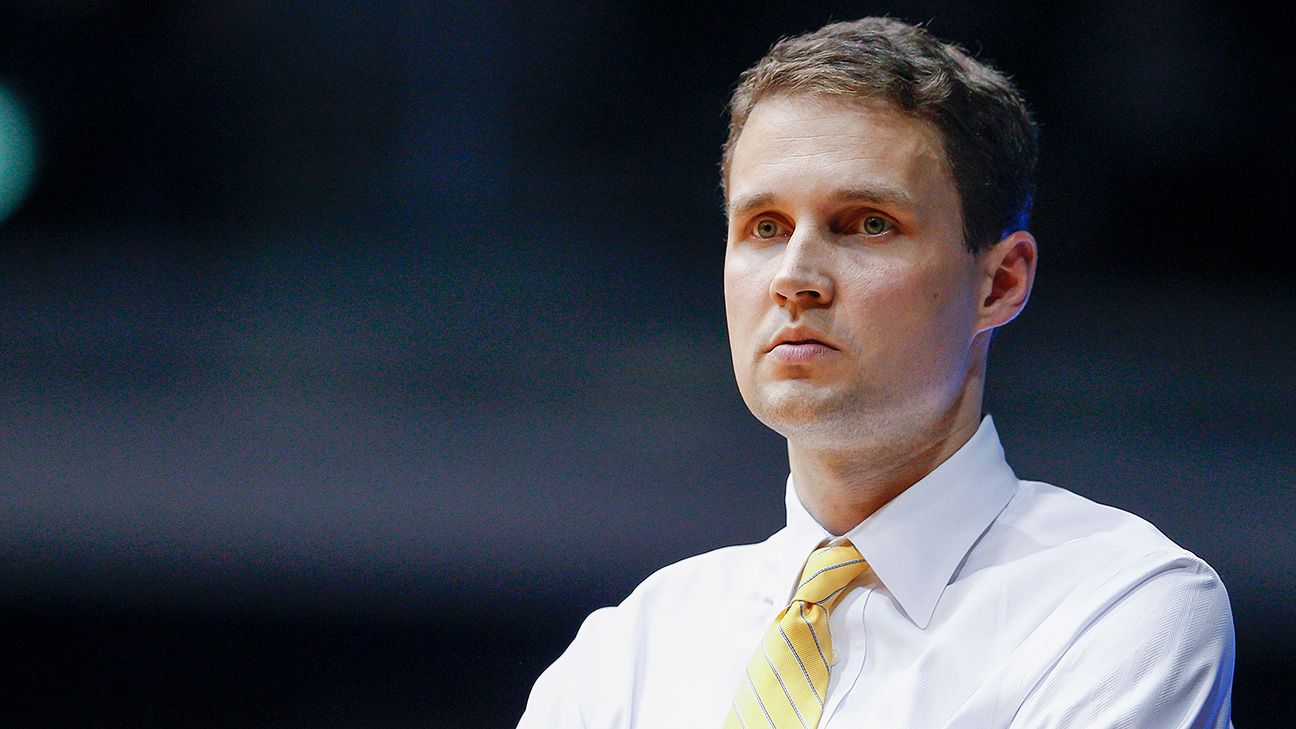 FBI wiretaps intercepted telephone calls between LSU coach Will Wade and aspiring business manager Christian Dawkins, in which Wade expressed frustration about his inability to close what he described as a “strong-ass offer” for a recruit, sources told ESPN on Thursday.

ESPN has independently verified the calls between Dawkins and Wade, which occurred in 2017, when the FBI was monitoring one of Dawkins’ cell phones as part of the federal government’s clandestine investigation into college basketball corruption.

According to people familiar with the calls, Wade was frustrated with a handler of current LSU guard Javonte Smart, who was then a top-50 recruit from Baton Rouge, Louisiana.

Dawkins, a former runner for NBA agent Andy Miller, was sentenced to six months in federal prison on Tuesday after he was convicted on felony charges for his role in a pay-for-play scheme to funnel money from Adidas to the families of high-profile recruits to ensure they signed with Adidas-sponsored schools, including Kansas, Louisville and NC State.

Dawkins’ attorney, Steven Haney of Detroit, notified Wade’s and Arizona coach Sean Miller’s attorneys that he planned to subpoena the coaches to testify at the April trial.

Outside the Lines previously reported that Wade and Dawkins had at least three phone calls between June 19, 2017, and June 30, 2017.

Last week, LSU officials also told ESPN that the university hadn’t received any correspondence from the U.S. Justice Department or the NCAA regarding its men’s basketball program.

During the October federal criminal trial, defense attorneys unsuccessfully tried to introduce into evidence a call between Dawkins and Wade, in which they discussed 2019 recruit Balsa Koprivica, who is committed to Florida State.

“So you said to me … there was a 2019 kid I wanted to recruit, they can get him to LSU, you would have funded,” Dawkins told Wade. “Would you want Balsa?”

Dawkins confirmed he was talking about Koprivica.

“OK, but there is other [expletive] involved in it,” Wade said. “I have got to shut my door…”

Then Wade said, “I can get you what you need, but it’s got to work.”