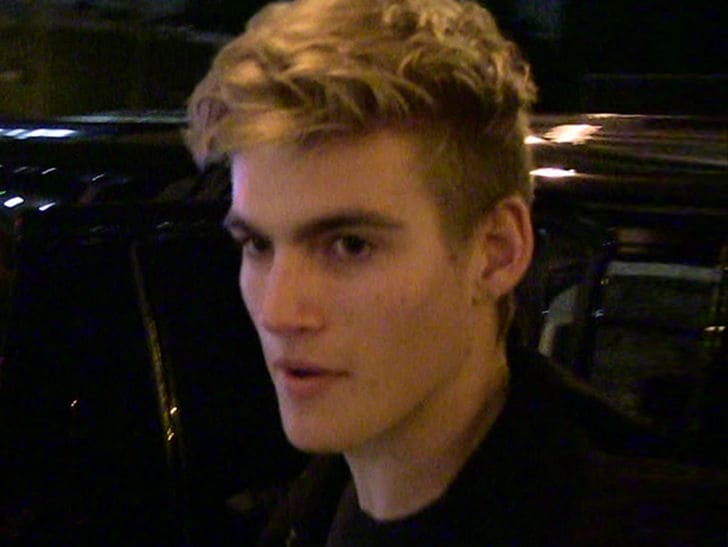 Rande Gerber and Cindy Crawford‘s son, Presley Gerber, has officially been charged with DUI after being arrested for drunk driving earlier this year.

The L.A. District Attorney’s Office filed charges Thursday against the 19-year-old model — one count of DUI and another of driving with a blood alcohol content of .08 … both misdemeanors. If convicted, Presley faces up to 6 months in jail and a $1,000 fine … but the judge will usually cut a first offender some slack.

TMZ broke the story … Presley was arrested for DUI right after New Year’s Day, when cops say they pulled him over early in the morning for speeding through Beverly Hills in his Tesla. Cops say he reeked of booze, and busted him after he failed a field sobriety test.

Seeing how Presley’s only 19, California law is much more strict when it comes to drinking and driving. Anything at or above .01 will get ya arrested. 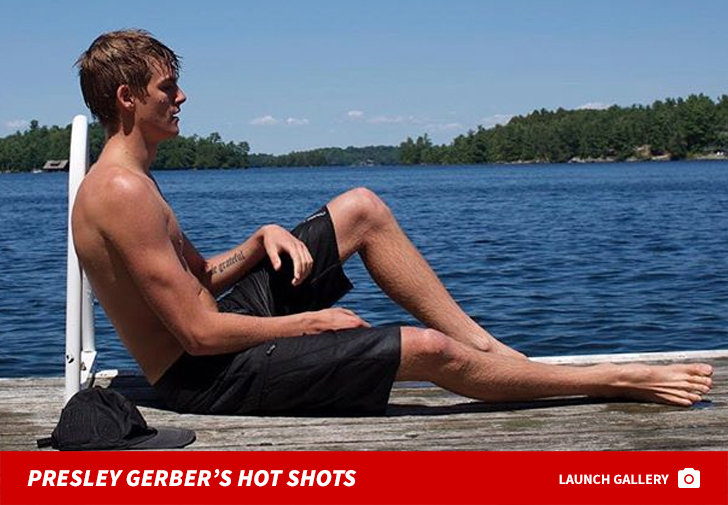 Presley’s lawyer, Scott Spindel, told us at the time of the arrest that his client took the allegations seriously and would take the necessary steps to deal with them.

Although young, the kid has already made a name for himself in the modeling world — having done campaigns for Calvin Klein, Dolce & Gabbana as well as Vogue.