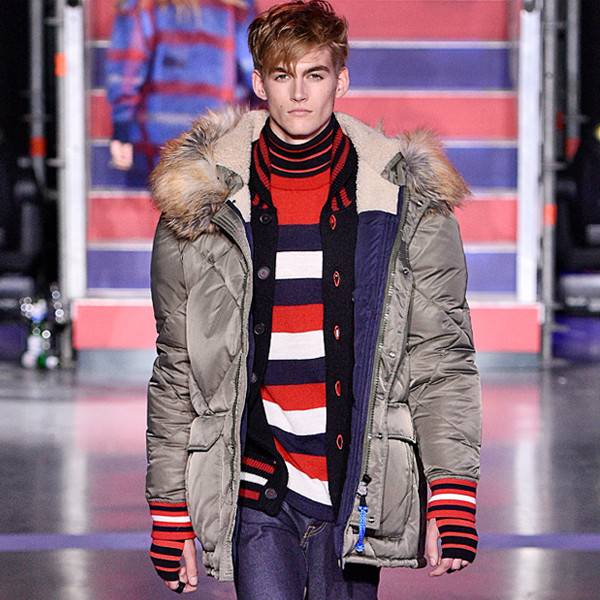 UPDATE: Presley Gerber is facing charges for driving under the influence on Jan. 2, 2019. On Thursday, the L.A. District Attorney’s Office confirmed that the 19-year-old was charged on one count of DUI and another for driving with a blood alcohol content of .08, which is the legal limit in California. The two misdemeanors could result in a 6 month jail sentence and a $1,000 fine.

Police pulled over the teenager for allegedly speeding in his Tesla before 4 a.m. in Beverly Hills on Sunday, and gave him a field sobriety test, which he failed, TMZ reported. Presley was then booked for DUI, then released from jail around noon, police records show.

“Presley Gerber takes this very seriously and is taking the necessary steps to address the allegations,” Presley’s lawyer, Scott Spindel, told TMZ, noting that his client has no criminal record and has never been arrested before.

According to California law, if convicted, Presley’s driver’s license may be suspended for a minimum of one year.

He has not commented personally on his arrest. He remains active on social media, last posting on New Year’s Day a video of him getting a tattoo. it’s not his first; Last year, he got a tattoo of his sister and fellow model  Kaia Gerber‘s name.