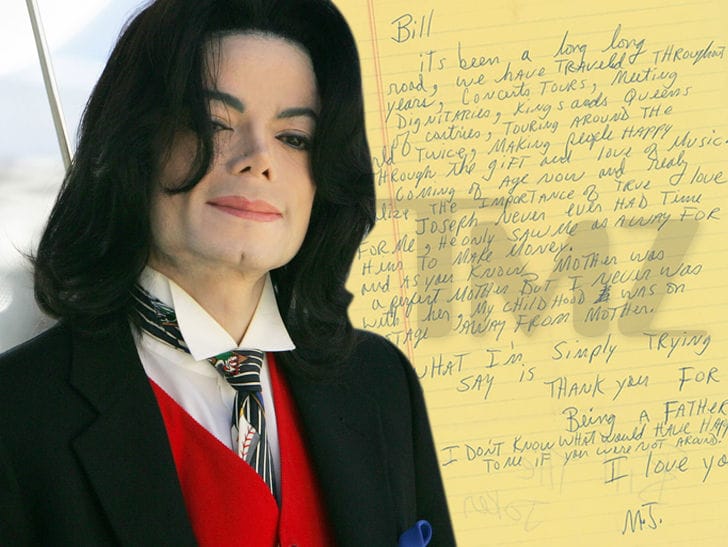 Thanked Bodyguard for ‘Being a Father’

… Letter Up for Auction

What Michael Jackson couldn’t get from Joe Jackson, he got from one of his bodyguards instead … according to a letter written by the King of Pop.

Michael’s handwritten note, from around 1992, was addressed to his personal security guard, Bill Bray … and filled with references to his traumatic childhood. For instance, he wrote … “Joseph never ever had time for me, he only saw me as a way for him to make money.”

The point Jackson wanted to make was that Bill had been the father figure he never had. 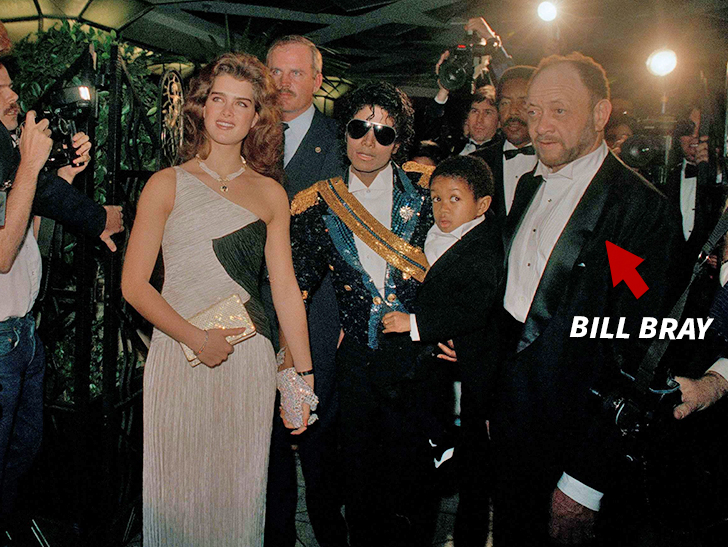 RR Auction is putting the letter up on the block Thursday, and we’re told it’s expected to fetch more than $18,000!!!

It’ll be interesting to see if the letter’s value is affected by the renewed controversy generated by the “Leaving Neverland” documentary.

In the letter, Michael tells Bill he loves him and admits, “I don’t know what would have happened to me if you were not around.” He straight-up thanks his bodyguard for “being a father” to him.

According to RR, Bill started working security for the Jackson 5 in the 1970s … and kept working with Michael — as a bodyguard and close confidant — until retiring in the mid-1990s.