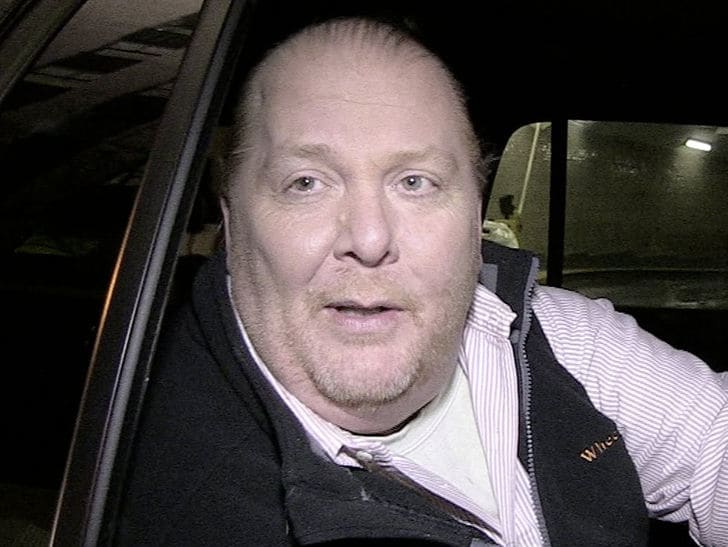 Giving Up His Restaurants

Stick a fork in Mario Batali, he’s done … the celebrity chef is surrendering all of his restaurants in the wake of the various sexual assault allegations against him.

The Bastianich family and some of Mario’s other partners bought out his stake in his eateries … this according to The New York Times.

The sudden fire sale means Mario will no longer profit from his 16 remaining restaurants … and he’s also reportedly in the process of selling his shares in Eataly — a fast-growing chain of Italian supermarkets.

The NYPD probe started after a woman came forward on “60 Minutes” last May claiming Mario sexually assaulted her in 2005 at his Spotted Pig restaurant.

Another woman filed a police report in March 2017, claiming Batali raped her on Jan. 29, 2004 at his West Village eatery.

Soon after the allegations surfaced, several of the restaurants under his company closed their doors.

Batali confirmed the news to TMZ by saying, “I have reached an agreement with Joe (Bastianich) and no longer have any stake in the restaurants we built together. I wish him the best of luck in the future.” 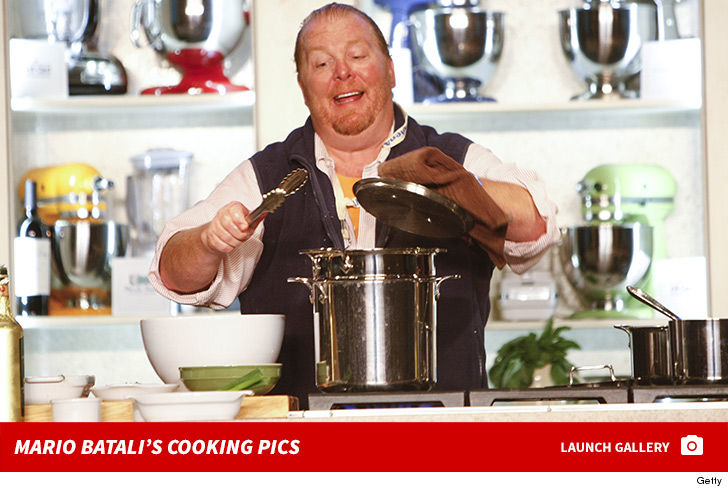