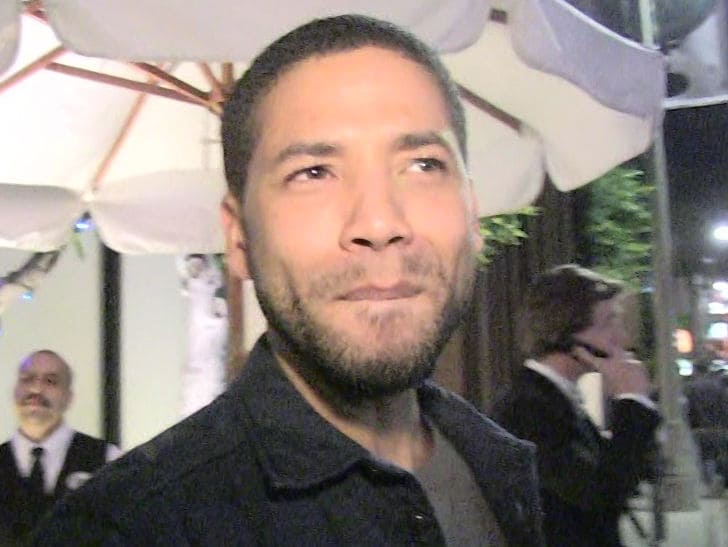 Chicago PD tells us its Chief of Detectives opened the investigation out of concerns the force was leaking like a sieve. CPD adds there’s been a ton of “inaccurate” info in the media, and they want to know who’s putting it out there.

A police spokesman tells TMZ … “When there are allegations of information being leaked, an internal investigation has been opened and we are also looking at our vulnerabilities.”

Smollett’s attorney, Mark Geragos, blasted the police during a CNN appearance saying the leaks were a thinly veiled attempt to skewer the actor.

Worth noting … the Smollett case also caused upheaval at the hospital where he was treated after the alleged attack. Dozens of staffers were reportedly fired for looking at his records without authorization.