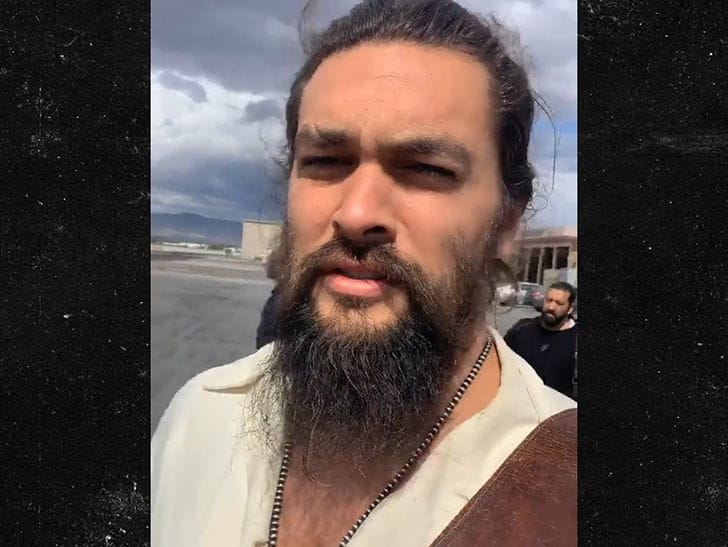 Jason Momoa is the king of the seas, but he’s not yet mastered the skies … because his private jet made an emergency landing after nearly catching fire!!!

The Palm Springs Fire Department says the engine fire turned out to be a false alarm … and a firefighter snapped a pic with Jason on the tarmac.

Jason’s reps say he was flying from Los Angeles to Phoenix for a business meeting, and about halfway through the flight, the plane started malfunctioning … leading to an emergency landing.

In a truly baller move, Jason and his crew got another private jet to take them to their destination.