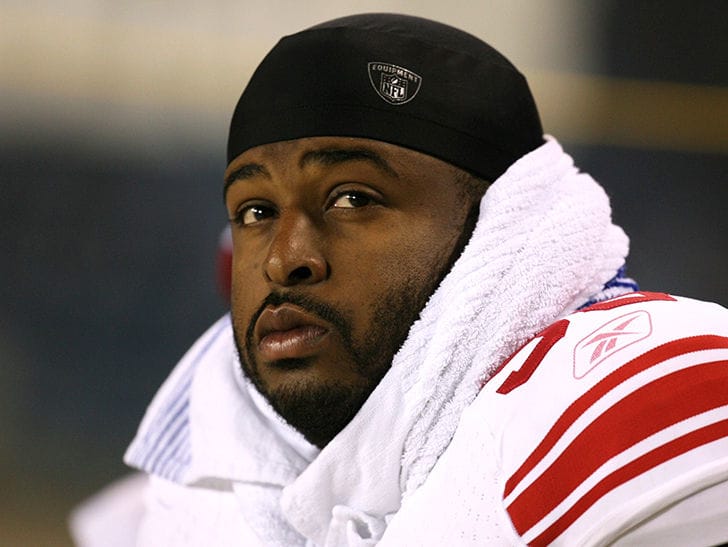 Ex-NY Giants stud Barry Cofield will NOT go to jail after he smashed into cop cars last summer during a wild police chase while allegedly carrying heroin in his pocket … TMZ Sports has learned.

As we previously reported, the Super Bowl XLII champ found himself in HUGE trouble after cops say they found the 34-year-old passed out behind the wheel of a Cadillac Escalade around 2:40 AM on July 3.

Cops say the 6’4″, 250-pounder drove like a maniac … ramming into cars and leading police on a dangerous pursuit.

Eventually, cops say they used a squad car to block Cofield in — but he even tried to ram through that!!!

That’s when cops got out of their cars and tried to smash Cofield’s window in an effort to drag him out of the driver’s seat. Cofield ultimately surrendered — and cops say during the arrest they found two small baggies of heroin in his pocket. 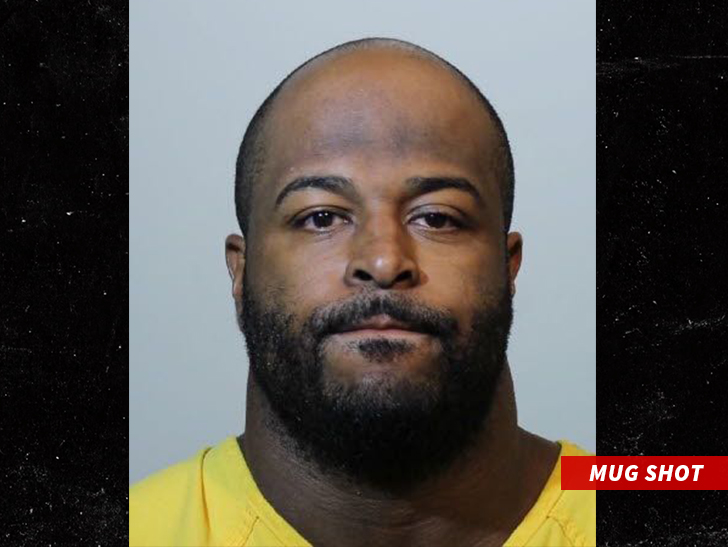 Cofield was hit with several severe charges, including heroin possession, assaulting an officer, DUI, resisting arrest and fleeing from police.

But, court docs show Cofield got those charges reduced to just heroin possession and DUI causing damage or injury … and now we’ve learned he won’t spend any more time behind bars for the incident.

Cofield reached a plea agreement with prosecutors, entering a no contest plea to both counts … in exchange for some fairly light punishments.

Regarding the heroin possession … if Cofield completes a drug court program — the charge will likely be dropped by the state, barring any other trouble for the star.

As for the DUI count … Cofield was hit with 12 months probation, a $500 fine, 50 hours of community service, DUI school, a victim awareness panel, a 6-month driver’s license suspension, a 10-day vehicle impound, random drug testing and a ton of fines.

All in all, not bad for a guy who was facing 5 YEARS behind bars.

Cofield was a key piece for the Giants’ D-line from 2006 through 2010 … ultimately helping the G-men beat the undefeated Patriots in Super Bowl XLII.