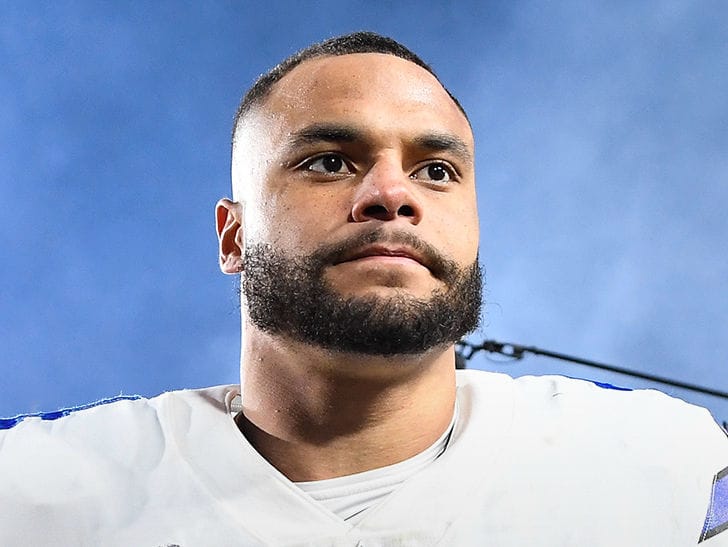 Could Be Put Down

Prescott’s dog was quarantined last Monday after it escaped from Dak’s home and attacked a woman who was transported to a nearby hospital to be treated for her injuries.

The dog was supposed to be held in quarantine for 10 days — which means it was scheduled to be released today — but there’s been a change of plans due to the seriousness of the incident. 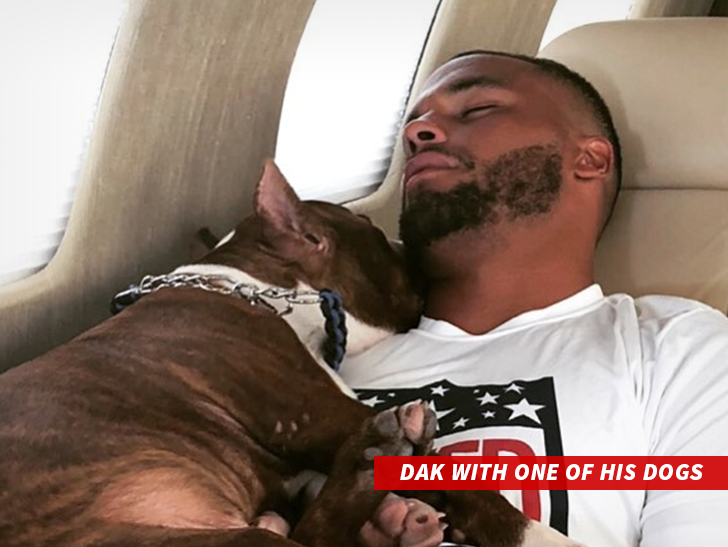 Law enforcement tells us … the case has been referred to the City of Frisco Municipal Court for a hearing to determine if the dog will be, or should be classified as a “dangerous dog.”

If found to be dangerous, we’re told there are multiple options on how to deal with it — one of the options is euthanasia.

One official tells us the goal is to work with all parties for an amicable resolution — but putting the dog to sleep is a real possibility. Another option could be removing the dog from city limits.

Unclear when the hearing is set to take place — but we’re told the dog will remain in quarantine until the outcome is decided.