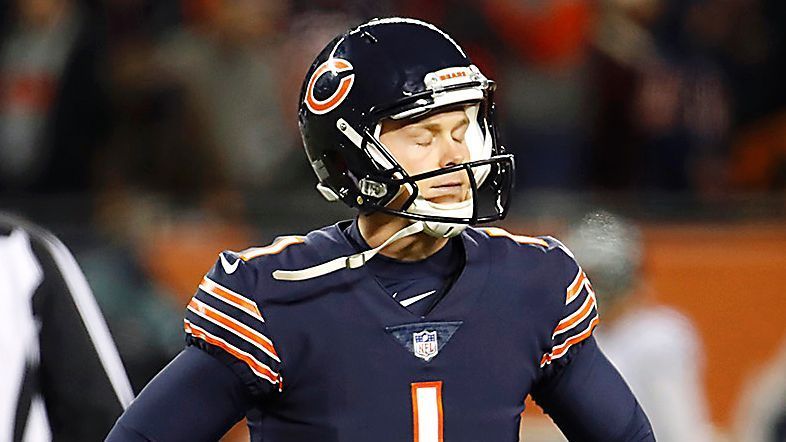 The Chicago Bears are hoping a kicker named Blewitt can replace a kicker who actually did blow it for them last season.

Blewitt has no NFL experience, but he did spend four seasons kicking at the University of Pittsburgh, where he converted 55 of 79 attempts, including a long of 56 yards. The highlight was a 43-yarder to beat Clemson in 2016, handing the Tigers their only loss. Blewitt left Pitt as the school’s career scoring leader with 363 points.

Blewitt was with the Bears in 2017 as part of their rookie minicamp.

The kicking job is open in Chicago, which will release Cody Parkey. Parkey missed eight field goals and three extra points in his only season with the Bears, who were knocked out of the playoffs in January following his late miss against the Philadelphia Eagles in which the ball, slightly tipped, bounced off the left upright and hit the crossbar.