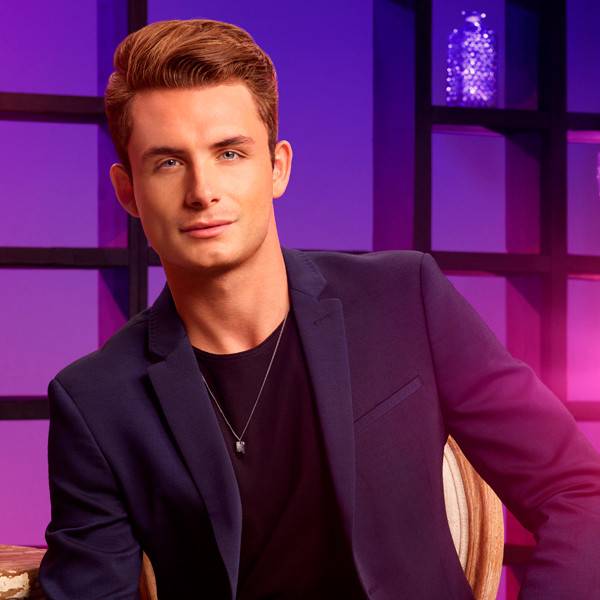 James Kennedy is setting the record straight about serious allegations made against him.

Fans of the reality TV star were shocked to see a video of what looked like Kennedy using cocaine. The RBF Podcast took to Instagram to share the footage and insinuated the Vanderpump Rules star was the person featured in the clip.

However, the DJ is making it clear that these allegations are completely false.

“THIS IS NOT ME,” he commented on the social media account’s post.

Fans also came to his defense, writing, “It’s not him. It’s a video on YouTube from last year, and wasn’t James.” Another user chimed in, “I’ve seen this before. It’s an old video. I don’t think it ended up being him.”

Not long after the reality TV personality set the record straight, the podcast apologized for implying he was using drugs and have since deleted the post.

In fact, the Instagram account claimed that fellow Pump Rules co-star, Jax Taylor, is the one who sent the video to them.

This is what we call a telenovela plot twist!

“We got jax’d this afternoon,” the RBF Podcast captioned their post with a still of Jax from the Bravo reality show. “Shoutout to @itsjameskennedy & sorry we believed anything @mrjaxtaylor would tell us.”

The podcast continued, “He lead me to believe that video was real then deleted his comments! @stassischroeder now I can officially say I’ve been JAXED also.”

Fans of the reality TV series know James hasn’t had the best year. Not only did Lisa Vanderpump fire him from SUR, which meant there would be no more See You Next Tuesday’s, but the group has kept their distant from him after he made degrading comments to Katie Maloney.