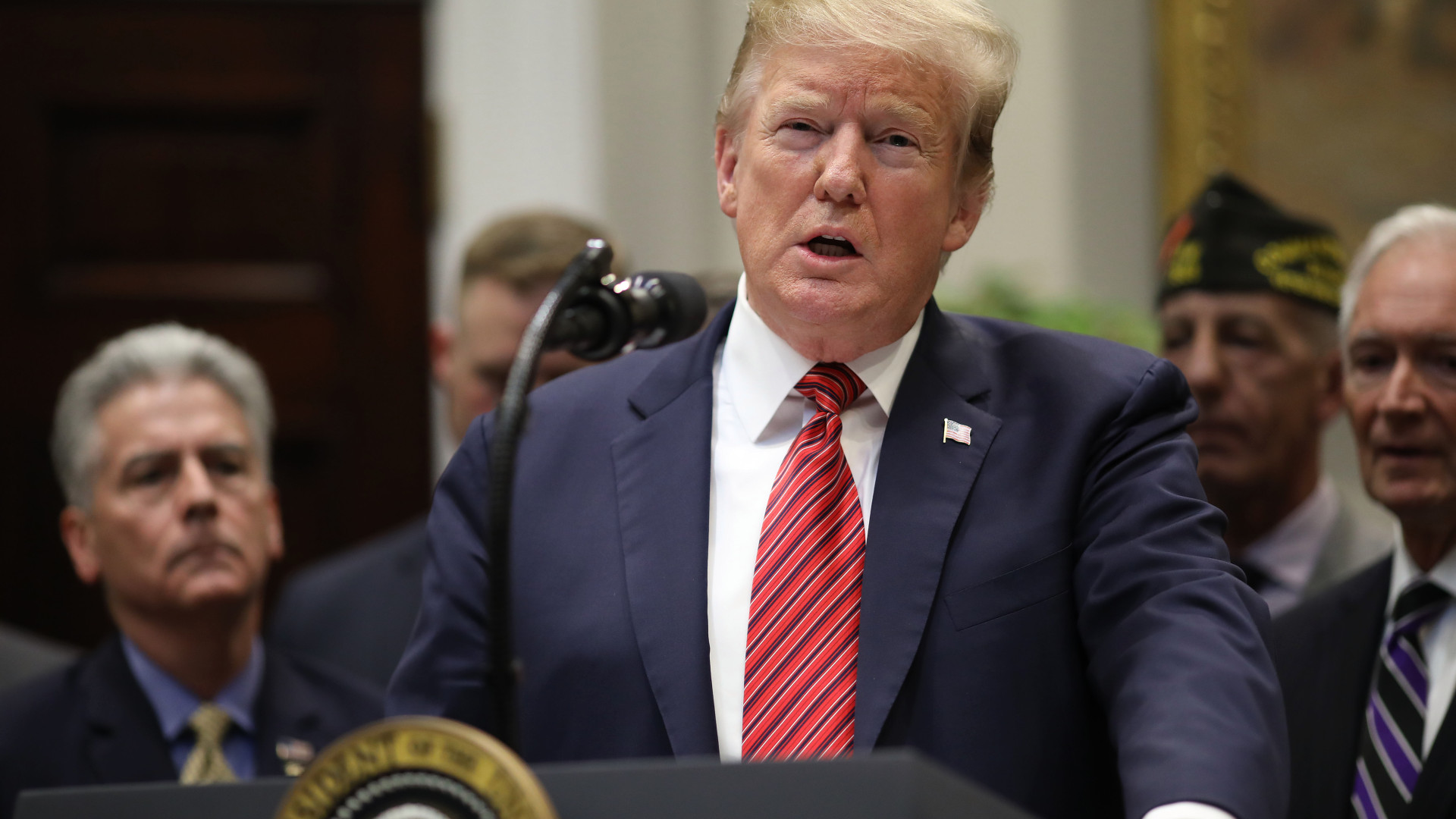 A Republican whose career has been defined largely by a record of opposition to LGBTQ and immigrant rights, and who falsely claims guns will protect women from violence, is being considered to lead the Office on Violence Against Women. She has also made claims that women owning guns protects them against violence, which is not supported in research.

The Senate Judiciary Committee rescheduled its nomination hearing for Goessling, which was initially slated to take place Tuesday. A number of women’s rights groups have opposed her nomination and said her record signals that she would be an ineffective advocate for women, especially due to her history of inaccurate claims about gun use and violence against women.

In a statement to ThinkProgress, Eleanor Smeal, president of the Feminist Majority Foundation, said, “The head of the Office of Violence Against Women must be someone who recognizes the intersectional complexities to ending intimate partner and sexual violence; Shannon Goessling is very clearly not that person.”

Most notably, Goessling made a claim about violence against women and gun use that is not grounded in research. As chief legal counsel for the Southeastern Legal Foundation, where she worked for almost a decade until 2015, she wrote an amicus brief on the District of Columbia v. Heller case pertaining to individual gun ownership, in which she stated that “women who are confronted with a sexual assault are significantly less likely to experience a completed rape if they resist with a weapon.”

She refers to research that claims guns “eliminate the disparity in physical power between the sexes.”

But research has shown that when it comes to intimate partner violence, partners and spouses often take the gun away from the victim and use it against them. Furthermore, a woman targeted by someone she knows may be less willing to use a gun against that person.

Julie Owens, an expert consultant on domestic violence matters who has consulted for entities including the Office for Victims of Crime Training and Technical Assistance Center and National Human Trafficking Training and Assistance Center, told ThinkProgress that it is “troubling” that someone leading the office would misunderstand this kind of violence.

“I understand how guns can be used as tools for self defense but only in the case of people who are highly trained and practice on a regular basis and even in those cases they can be turned against them … In order to shoot someone, you have to be prepared, have a loaded gun, ready, and not be caught off guard. But battered women are typically not in that position,” said Owens.

When victims experience an attack, they may also freeze in response, she added.

“I think this is absolutely dangerous and the suggestion flies in the face of everything we’ve learned through research and decades of working with victims across the U.S.,” Owens said.

April Zeoli, an associate professor at the School of Criminal Justice at Michigan State University, wrote for the journal Women’s Health Issues in 2015 that if public health and medical professionals want to protect women in abusive relationships, they should pursue strategies other than promoting women’s gun use, such as state and federal laws to disarm batterers.

Owens added that it’s also typical for victims not to shoot attackers they know, such as intimate partners.

“They are not motivated to inflict harm. They are trying to be peacemakers and reason with them and talk them down. I literally know very few women I’ve worked with who would shoot their abuser,” she said.

In addition to her statement about gun violence, Goessling is also less experienced in issues of violence against women than the White House has claimed. The White House touted her former position as director of the Crimes Against Women and Children Prosecution Unit in Atlanta last year in a speech announcing the nomination. But she only held that position for nine months, according to her LinkedIn page. Huffington Post originally spotted the short duration of her time there.

In addition to her relative inexperience in policy issues involving violence against women, Goessling’s work at the Southeastern Legal Foundation often opposed LGBTQ rights and rights for undocumented immigrants. The organization filed a friend of the court brief on the U.S. Supreme Court case Obergefell v. Hodges, which was on the fundamental right to marry for same-sex couples.

Her organization argued against that right and wrote, “The Court has never recognized a fundamental right to same-sex marriage or applied a level of heightened scrutiny to classifications based on sexual orientation.”

During her time at the group, Southeastern Legal Foundation also filed a friend of the court brief in the Evenwel v. Abbott case, which was decided by the Supreme Court in 2016, essentially arguing that states should use only total voting-eligible population, not total population, to draw legislative districts. Texas, which a large number of non-citizen residents, many of them Latinx people, would not have been counted when it draws legislative districts if the Southeastern Legal Foundation had had its preferred outcome. The Supreme Court held that a state or locality can draw its legislative districts on total population as shown by constitutional history and precedent.