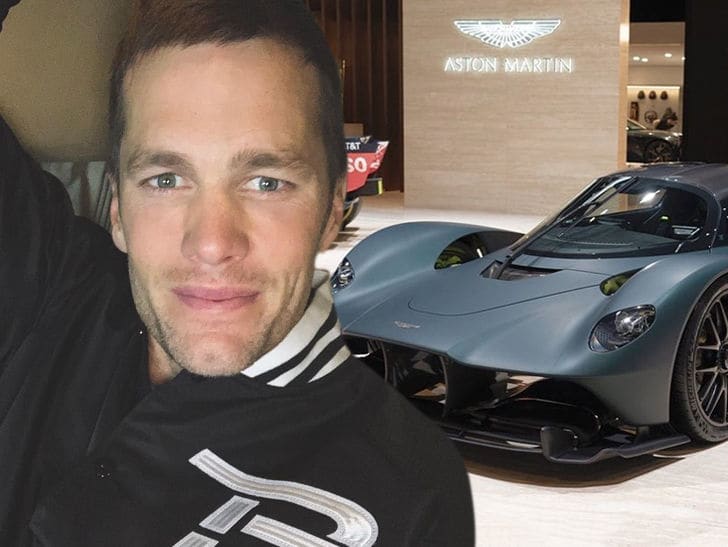 … I Need A Bigger Garage!

Seems things are ALL GOOD between Tom Brady and Aston Martin — with the QB praising the hell out of the insane new whip they just debuted … without one single mention of Rolls Royce!

Remember, TB12 was spotted behind the wheel of a RR just a few ago — despite the fact he’s got a big endorsement deal with rival luxury car brand Aston Martin. Oops.

But it seems Tom’s over Rolls … and back on his Aston kick — especially after seeing the new concept car the brand just rolled out at the Geneva Motor Show in Switzerland. 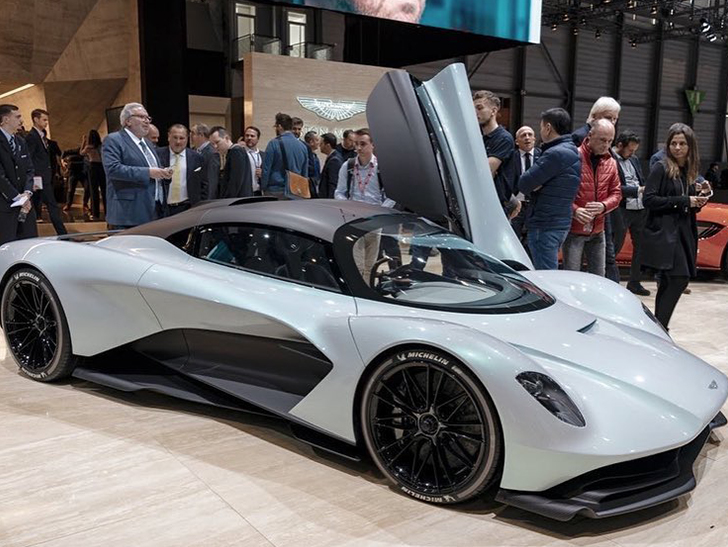 We’re pretty sure this was an olive branch … but it’s clear it was an easy one for Brady to throw out.

We know what you’re thinkin’ … but you can’t have one — they’re reportedly being produced in VERY limited quantity — and almost certainly reserved for ultra-rich and famous people … like Tom Brady.