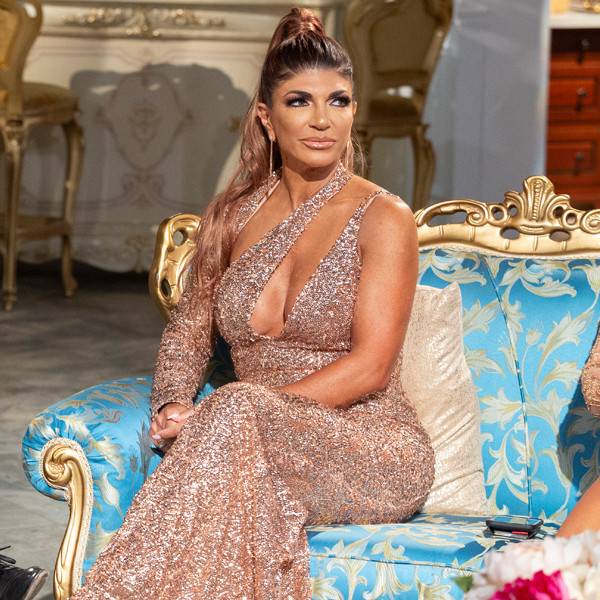 Is Teresa Giudice heading for divorce? During part three of The Real Housewives of New Jersey season nine reunion, Teresa is asked by Andy Cohen if she’ll split from currently incarcerated husband Joe Giudice upon his release if he’s deported to Italy.

Her eldest daughter Gia Giudice is going away to college next year, Teresa said Gabrielle expressed how difficult a move would be on her, and Teresa said she has not spoken to daughters Milania and Audriana about any potential move.

“It’s like starting a whole new life,” she said. “And they’ve been through so much already. So, I mean, I’m not doing a long-distance relationship. I’m just not doing it. I want somebody with me every day. I know exactly what happens, I’m sure he’ll be with other women. It happens. We do the long-distance thing? It’s not going to work. I’ll be like, ‘bye bye.'”

In another preview clip from the episode, Cohen asked the other Real Housewives of New Jersey stars—Melissa Gorga, Dolores Catania, Margaret Josephs, Jennifer Aydin and Jackie Goldschneider—what they’d do in Teresa’s situation.

“If I had little kids, I would do exactly what you’re doing,” Margaret said. “But my life situation, I’d pack my s—t up and go.”

Teresa agreed, and said if she had older kids, she’d love to move to Italy. “If my kids were older, I would go too. Italy is beautiful,” Teresa said.

The Real Housewives of New Jersey reunion concludes on Wednesday, March 6 at 8 p.m. on Bravo.