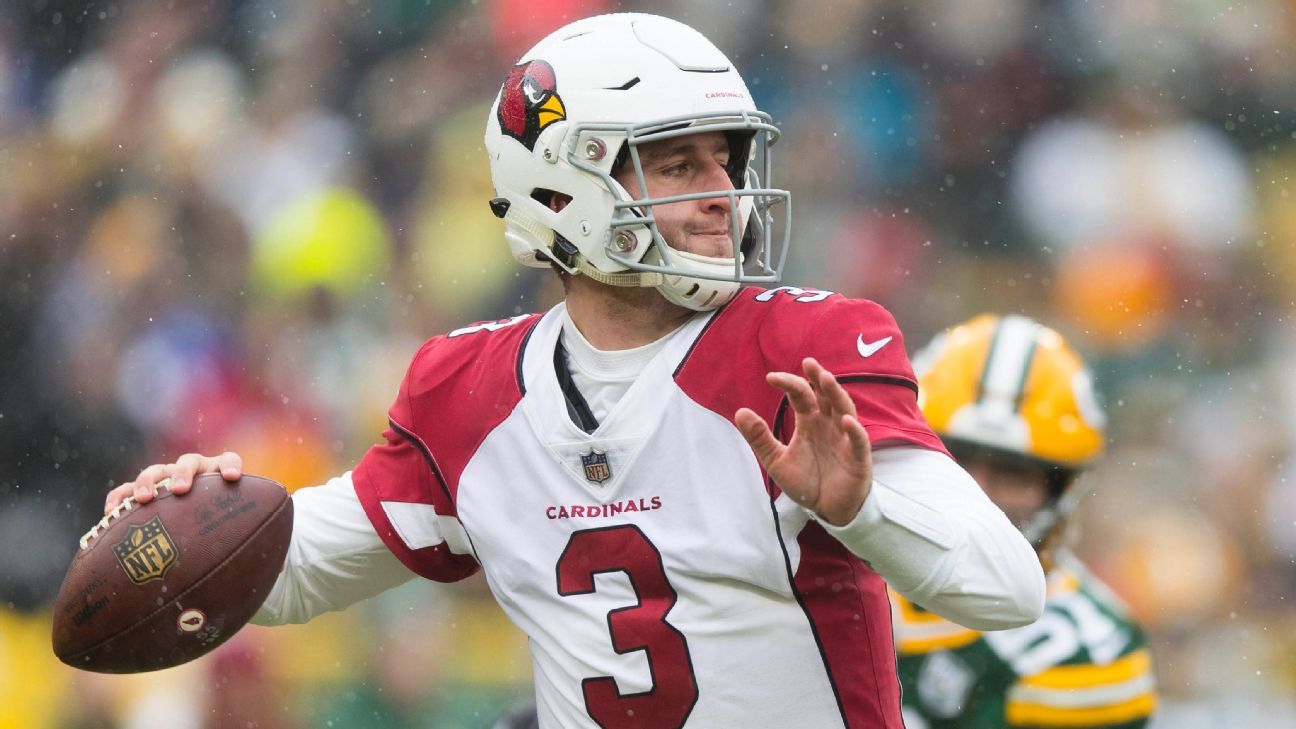 The Cardinals, however, did not give those teams any indication that they are willing to move on from Rosen at this time, the sources told Schefter.

This does not mean that the Cardinals won’t wind up shopping Rosen eventually, but they haven’t to date.

Cardinals general manager Steve Keim caused a stir last week at the combine when he added “right now” when asked if Rosen was the team’s starting quarterback.

“That was obviously generous words from him,” Murray said of Kingsbury’s comment last week at the combine. “But that’s the relationship. He’s always been very fond of me, and I respect that and I’ve never taken that for granted. He’s always someone I can go to if I needed anything. It would be fun. It’d be a great deal if I was picked No. 1.

Rosen, drafted 10th overall by the Cardinals, who traded up to select him, appeared in 14 games (13 starts) in his rookie season. He completed 55.2 percent of his passes, throwing for 2,278 yards with 11 touchdowns and 14 interceptions.